Having this much fun is a crime as Warner Bros. Pictures releases the second official trailer for their all-female upcoming Ocean’s 11 spin-off movie Ocean’s 8. View trailer below.

Hmmm….i still have the same feelings about this movie. While this new trailer shows off plenty of new footage from the movie as well as fun and exciting acts during the film’s heist sequences, i can help but think about how this movie is still just another Ocean’s 11 movie. Basically, a remake of remake (if you know what i mean). The film’s cast looks great and I’m sure they all had a fun time in making the movie, but i would’ve rather like to seeing something different with this cast rather than copying what’s already been done. It’s like what i thought of 2016’s all female Ghostbusters movie (good cast in a “meh” story) that really didn’t needed to be made. Still, here’s to hoping that i am wrong (and that movie is successful)…and i do hope so. 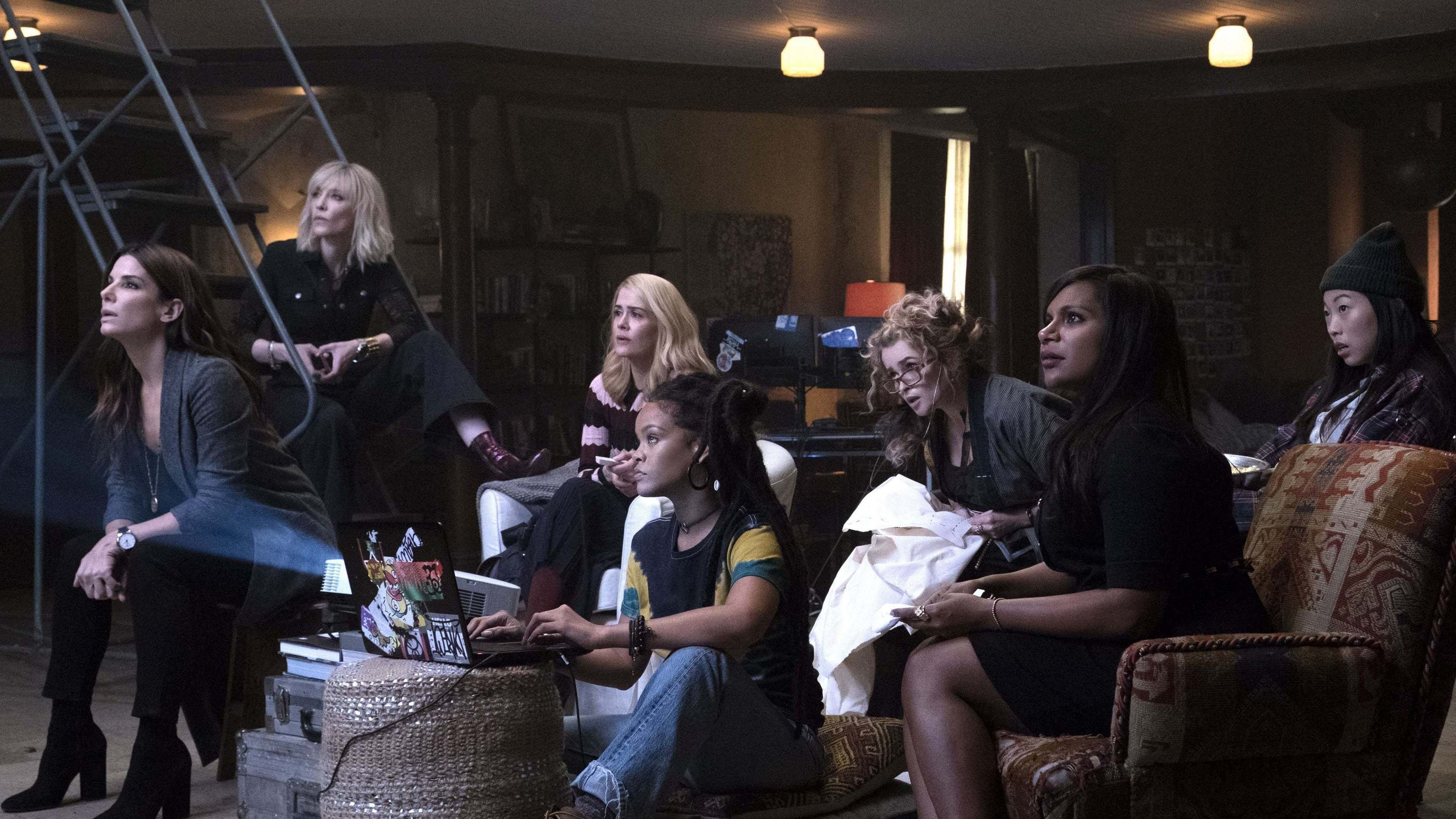