Get ready to “witness the future of justice” as Warner Bros. Pictures releases a new trailer for the upcoming superhero film Wonder Woman. View trailer below.

Before she was Wonder Woman, she was Diana, princess of the Amazons, trained to be an unconquerable warrior. Raised on a sheltered island paradise, when an American pilot crashes on their shores and tells of a massive conflict raging in the outside world, Diana leaves her home, convinced she can stop the threat. Fighting alongside man in a war to end all wars, Diana will discover her full powers and her true destiny.

I got to say….I’m pretty excited for Wonder Woman. As I’ve stated in several of my other posts, I’ve never been a huge fan of DC Comics (more of a Marvel fanboy), which means I would choose the MCU over the DCEU. Of course, I like Man of Steel, but Dawn of Justice and Suicide Squad were a bit “meh” for me. However, I am pretty psyched to see Wonder Woman. Why? I don’t know really. I think Gal Gadot is a pretty good Diana (from her appearance in Dawn of Justice) and her own movie looks somewhat interesting (something that’s part fantasy, part superhero, and part historical drama). Whatever the case, I’m definitely seeing Wonder Woman. Whether it will be good or not is still up in the air….and I’m hoping to be awesome. 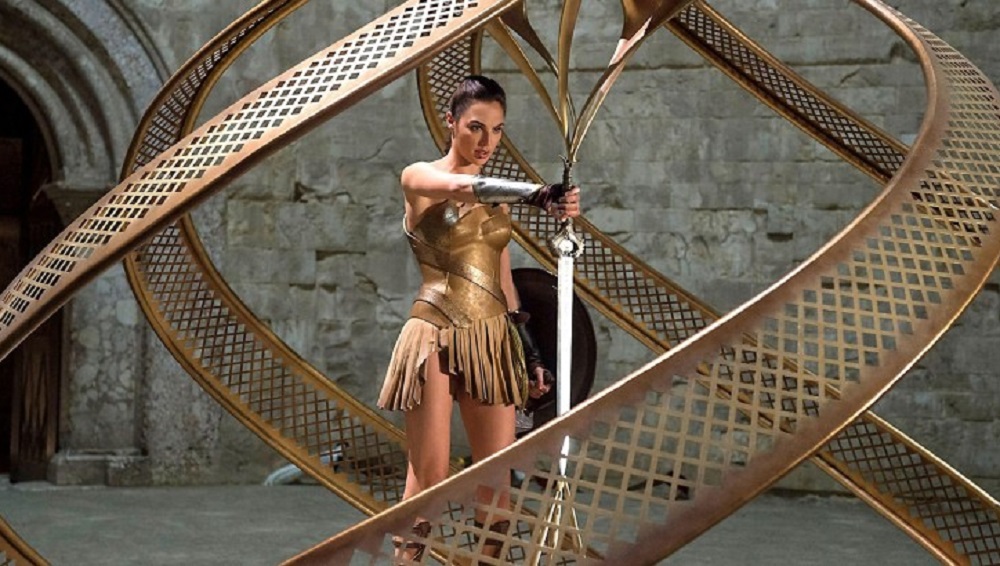