The Phase IV saga of Marvel’s Cinematic Universe is about to begin as Marvel Studios releases the official teaser trailer for their upcoming superhero movie Black Widow. View trailer below.

Following the events of Captain America: Civil War (2016), Natasha Romanoff finds herself on the run and forced to confront her past while facing a new threat.

Interesting. Very interesting. Of course, with all the Marvel superhero being established and getting there own solo / origin features (i.e Iron Man, Thor, Captain America, Doctor Strange, Ant-Man, etc.), it’s interesting to see the character of Black Widow FINALLY getting her own movie. The talk of this project has been circulating for quite some time with plenty of rumor floating around. Now, we finally get to see a trailer for this project. I have to admit that I am excited to see it. Now as a super hyped as I was when I saw Infinity War or Endgame, but I’m very curious to see, especially the more details into Natasha’s backstory, which only has been hinted at in several MCU films. In the end, I’m excited to see Black Widow and it will be interesting to see how this ultimately shape up to be and how viewers and critics will react to it. 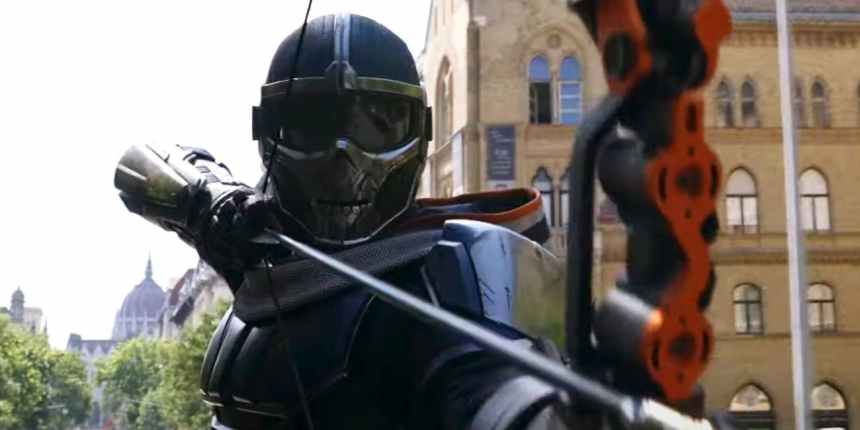