The legendary outlaw thief gets a cinematic upgrade as Liongate / Summit Entertainment releases the official teaser trailer for their upcoming film Robin Hood. View trailer below.

In the film, a war-hardened Crusader and a Moorish commander mount an audacious revolt against the corrupt English crown in a thrilling action-adventure. Packed with gritty battlefield exploits, mind-blowing fight choreography, and a timeless romance, Robin Hood is a never before seen story of how Robin Hood became the icon and legend as we know him today.

Well, after seeing this teaser trailer for the film, I’ll have to admit that i initial have mixed feelings about this new iteration of Robin Hood. On the positive side, i do love the cast (Egerton, Foxx, Mendelsohn, etc) and i do absolutely love the story of Robin Hood. However, that being said, this movie looks like its trying to be too flashy. To me, i sort of reminds me of 2017’s King Arthur: The Legend of the Sword, a film that took a famous legendary tale and tried to make it edgy and comic, but failed to produced something worth caring about let alone being entertaining. Given what’s presented in this teaser trailer, I have feeling that Robin Hood might go down the very same path, which is a bit disappointing. Still, let’s hope that I am wrong. 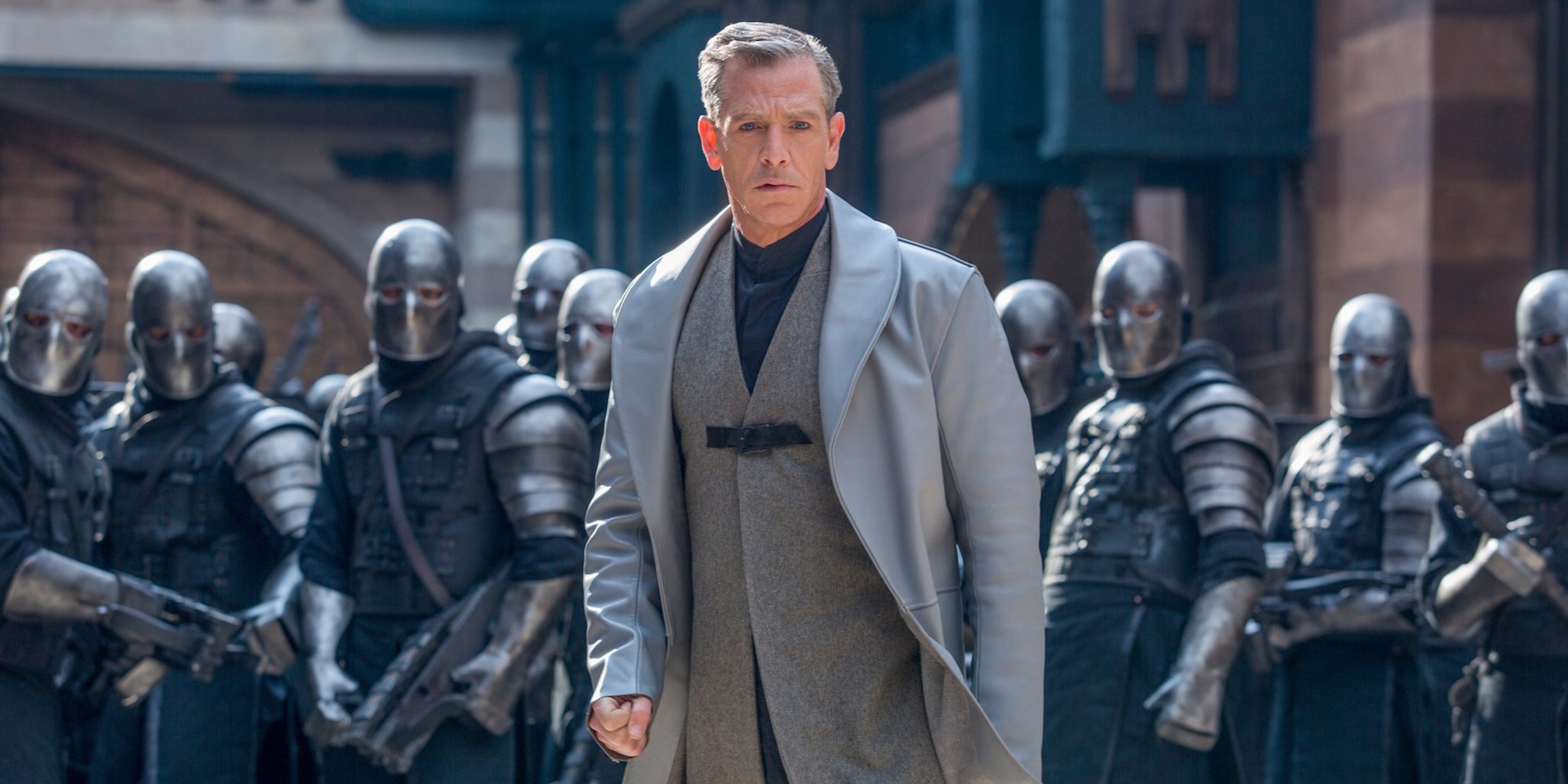 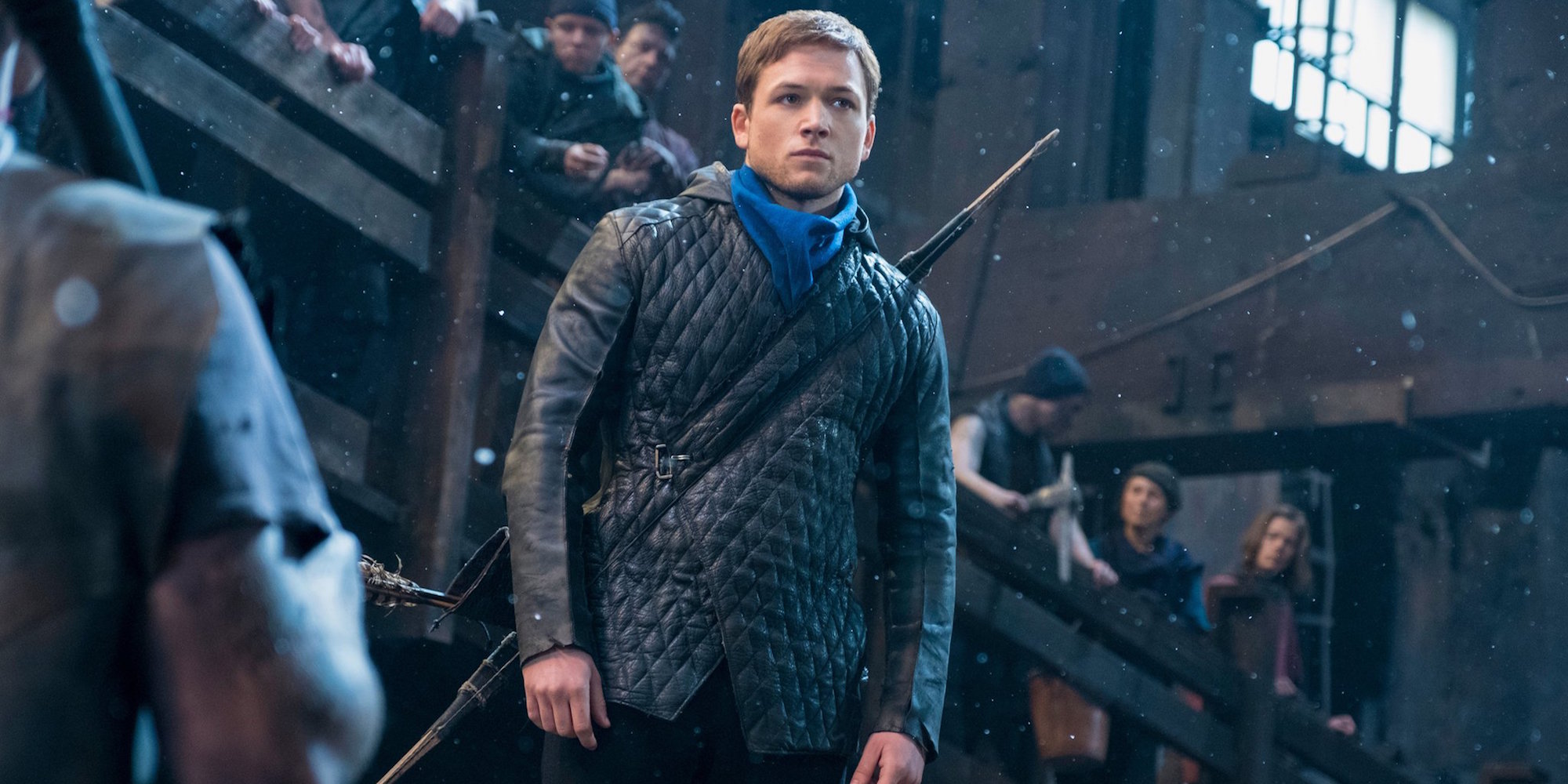