Hotel Transylvania 3: Summer Vacation, join our favorite monster family as they embark on a vacation on a luxury monster cruise ship so Drac can take a summer vacation from providing everyone else’s vacation at the hotel. It’s smooth sailing for Drac’s Pack as the monsters indulge in all of the shipboard fun the cruise has to offer, from monster volleyball to exotic excursions, and catching up on their moon tans. But the dream vacation turns into a nightmare when Mavis realizes Drac has fallen for the mysterious captain of the ship, Ericka, who hides a dangerous secret that could destroy all of monsterkind.

I have to admit that while comedian actor Adam Sandler has sort of “fallen” from grace with a lot of lousy / mediocre films in recent years, I have do like him as the voice of Dracula from the Hotel Transylvania movies. Much like what i said about the previous trailer, i do find these films to be amusing and entertaining, especially with a lot of the classic monster parodies as well as the solid voice acting behind these monsters. This new film looks to be like a lot like the other ones, which is a good thing. All in all, I’m looking forward to seeing Hotel Transylvania 3. 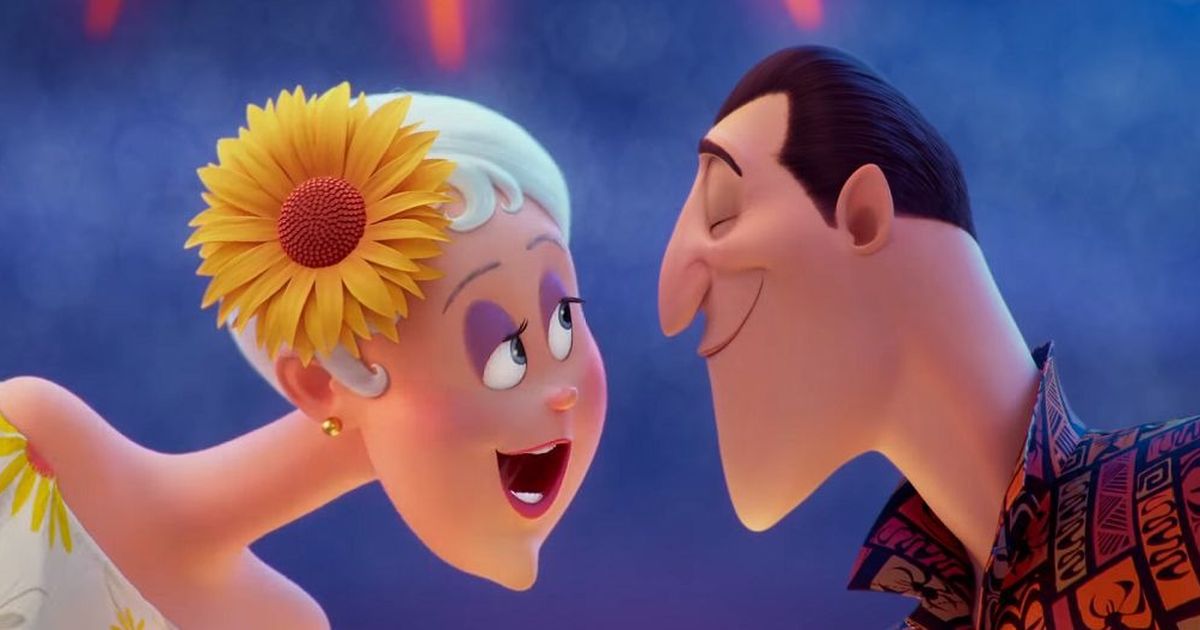