Who doesn’t remember growing up with Mary Poppins in some way, shape, or form. It’s literally a classic in both its literary form as well as the 1964 live-action / animated hybrid Disney film, which starred Dick Van Dyke and Julie Andrews as the famous Mary Poppins. I do remember hearing rumors and buzz news about Disney doing a sequel-ish with Mary Poppins, so I am curious about seeing this movie. This teaser trailer doesn’t show much, but does give a sense of this new Mary Poppin’s tale (mostly of showing off the cast). However, given the fact that the 1964 film is truly a classic, it’s going to be extremely hard to overtake or to even share in the same greatness as that particular film did. I love Emily Blunt and she’s a great actress, but (again) it’s going to be hard to step in the shoes that Andrews’s first donned many years back. Still, I am looking forward to seeing Mary Poppins Returns, but I’m still have some reservation about this movie. 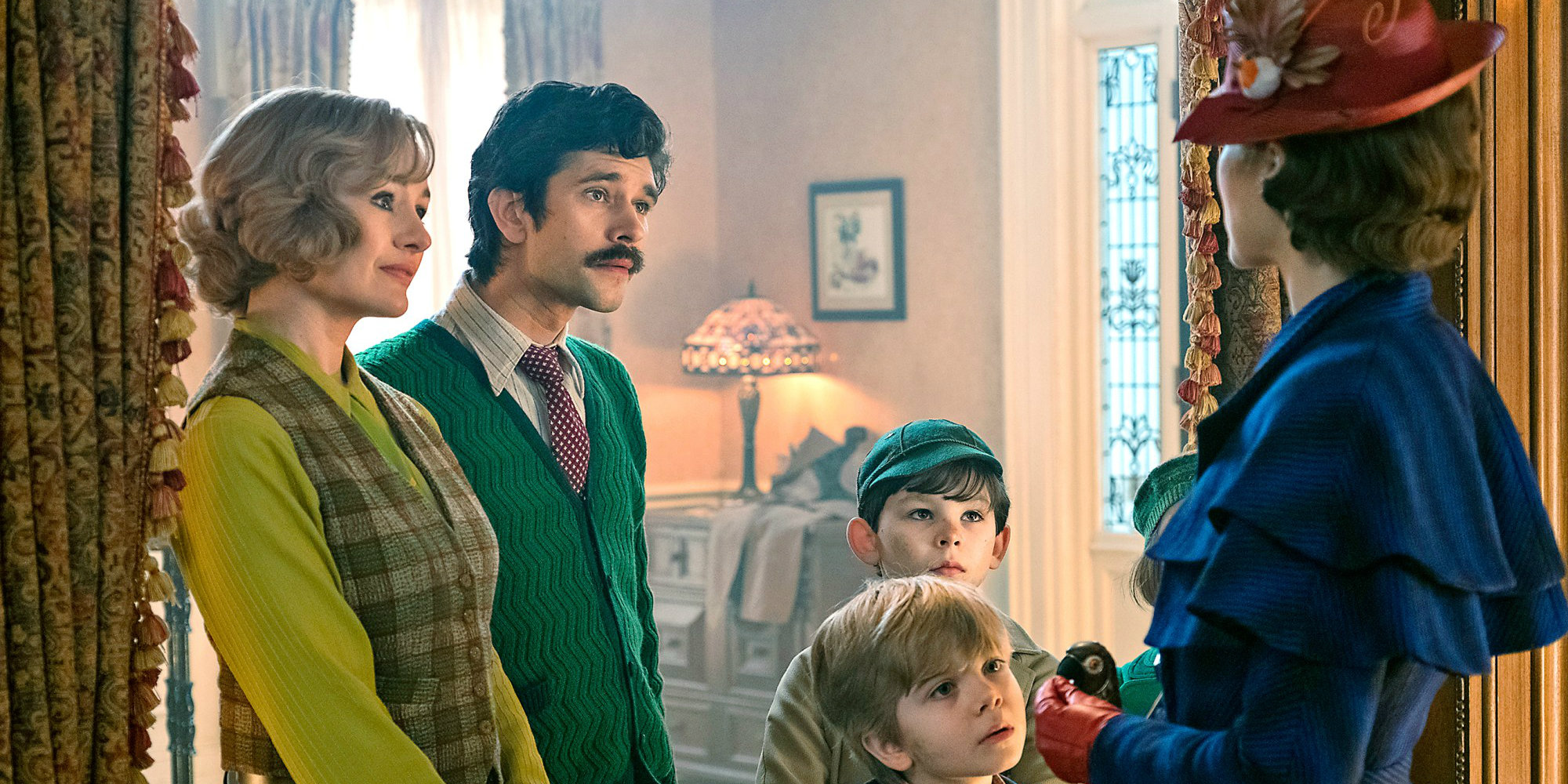