The celebrated Japanese manga gears up for its live-action adaptation as 20th Century Fox releases the official teaser trailer for their upcoming film Alita: Battle Angel. View trailer below.

Alita is a creation from an age of despair. Found by the mysterious Dr. Ido while trolling for cyborg parts, Alita becomes a lethal, dangerous being. She cannot remember who she is, or where she came from. But to Dr. Ido, the truth is all too clear. She is the one being who can break the cycle of death and destruction left behind from Tiphares. But to accomplish her true purpose, she must fight and kill. And that is where Alita’s true significance comes to bear. She is an angel from heaven. She is an angel of death.

Being a fan of Japanese anime, this movie definitely peaked my interest. I remember hearing about this movie and its development and was somewhat intrigued by it. Judging from the trailer, it looks like a pretty good sci-fi adventure, especially with its manga influence and nuances. All in all, this trailer looks great and i can’t wait to see the movie! 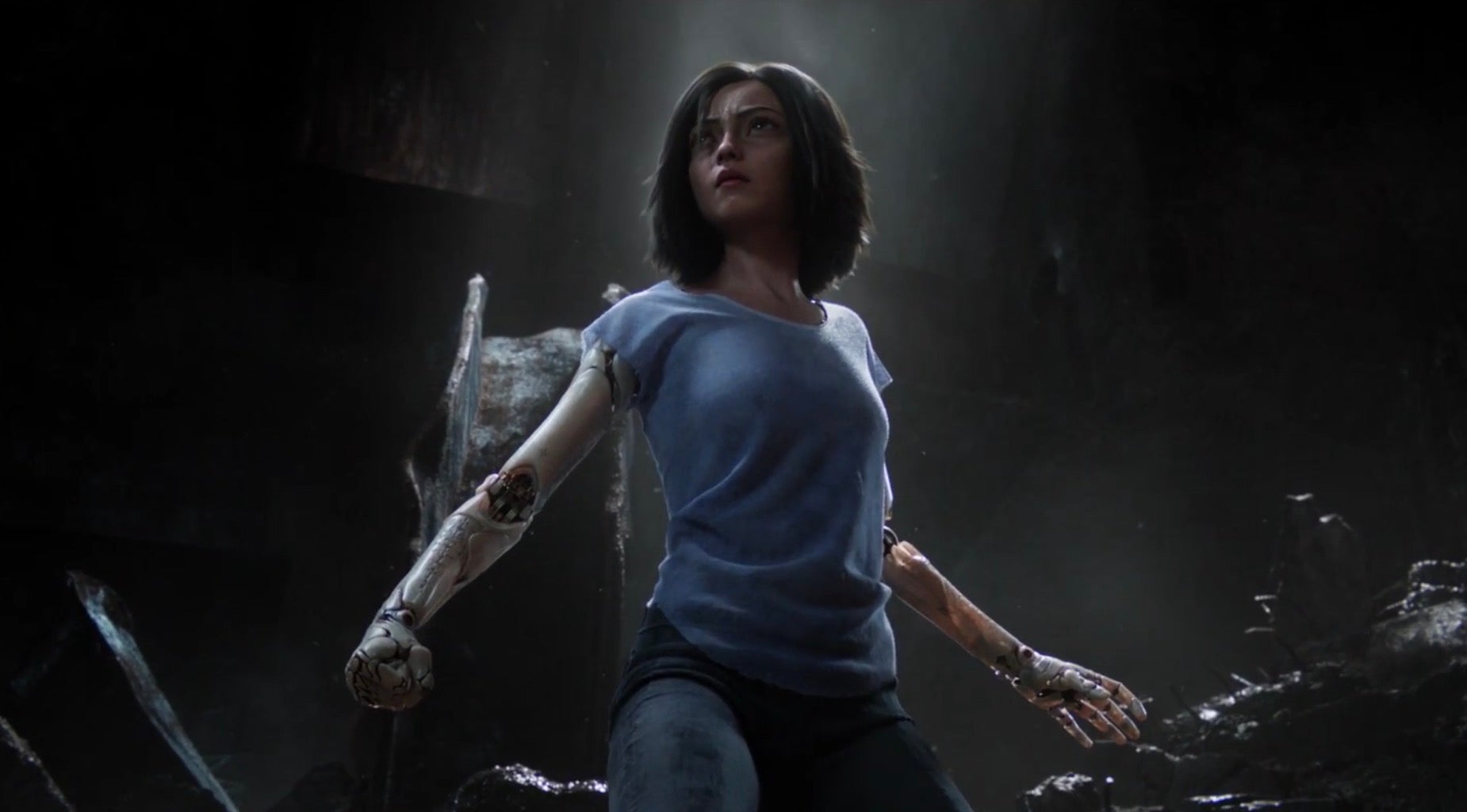