All the Money in the World Official Trailer

The truth is stranger than fiction as Sony Pictures / Tristar Productions releases the new official trailer for director Ridley Scott’s upcoming film All the Money in the World. View trailer below.

Originally, I kept on forgetting to post the trailer when it was released (sometime ago), but I was planning on seeing this movie when it got released later this year as it looks quite interesting, especially since this is based on true events. Of course, now, with all the sexual accusations of actor Kevin Spacey, led him to be replaced as J. Paul Getty in the film by actor Christopher Plummer. To be honest, I was quite surprised that they actually replaced him so quickly and still keeping the original theatrical release date. Moreover, I was even more surprised that they actually released a new trailer with Plummer in it! Presumably, Plummer did his parts as Getty and then they “digitally” dropped him into the movie. How will this look like in the film’s final version. We’ll have to wait and see….

Also here is the original trailer for the film, with Kevin Spacey as Getty. What do you guys think of this? 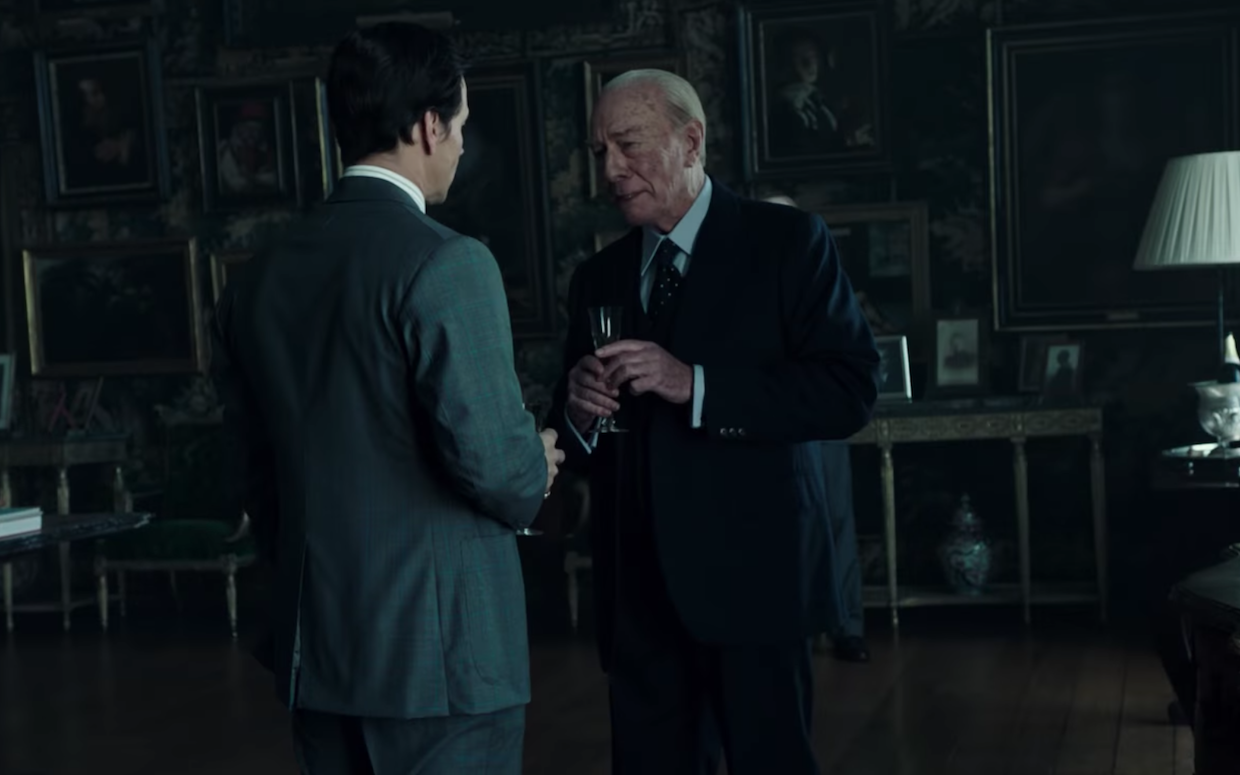 All the Money in the World  is scheduled to released on December 22nd, 2017