The spy agencies of Kingsman and Statesman team up together as 20th Century Fox releases the second official trailer for the upcoming sequel Kingsman: The Golden Circle. View trailer below.

“Kingsman: The Secret Service” introduced the world to Kingsman – an independent, international intelligence agency operating at the highest level of discretion, whose ultimate goal is to keep the world safe. In “Kingsman: The Golden Circle,” our heroes face a new challenge. When their headquarters are destroyed and the world is held hostage, their journey leads them to the discovery of an allied spy organization in the US called Statesman, dating back to the day they were both founded. In a new adventure that tests their agents’ strength and wits to the limit, these two elite secret organizations band together to defeat a ruthless common enemy, in order to save the world, something that’s becoming a bit of a habit for Eggsy…

Short and sweet. This trailer explains a bit more of the film’s story (showing that Kingsman join up with the Statesman, an American spy agency. However, I am curious as to how Colin Firth’s character is alive. Naturally, I know that the movie will talk about it, but I am really curious to know. Well, this new trailer showcases a lot of new footage, including some of the crazy “balls to walls” action scenes for this sequel, I still prefer the first trailer for The Golden Circle than this one (maybe because they used Sinatra’s My Way in the trailer). Regardless, I’m really excited to see this movie and hopefully lives up to its hype when it gets released. 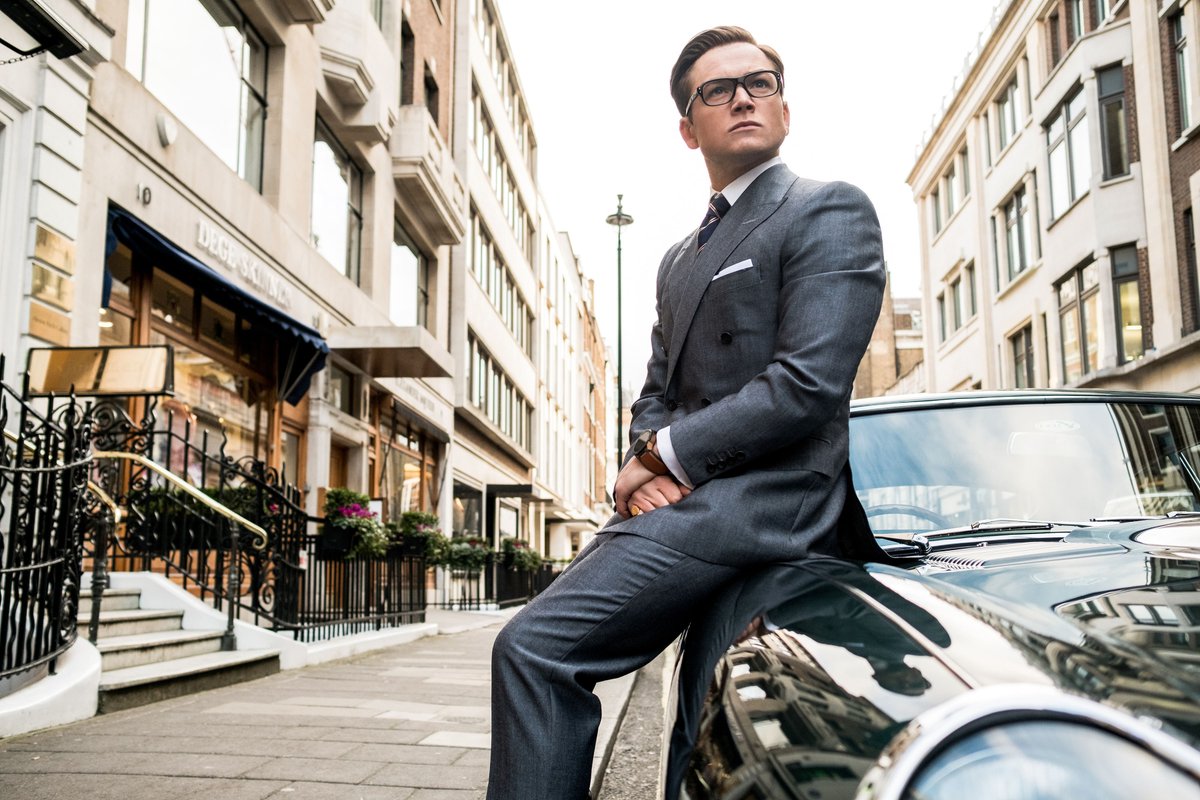 Kingsman: The Golden Circle  heads to theaters on September 22nd, 2017