Everyone’s favorite and “polite” bear is back as Heyday Films and StudioCanal release the first look teaser trailer for the sequel film Paddington 2. View trailer below.

Paddington, having settled with the Brown family in Windsor Gardens, has become popular in his community. He sees a unique pop-up book in Mr. Gruber’s antique shop, and performs several odd jobs to purchase it as a present for his aunt Lucy’s 100th birthday. When the book is stolen, it is up to him and the Browns to apprehend the thief.

While the preview is titled “first look”, I consider it to be a teaser trailer for the film. Personally, I enjoyed the first Paddington film. It was cute and inviting for a younger crowd and / or family night with youngsters as the movie had plenty of laughs for the “juice box” crowd. In addition, the cast of the movie was solid, with a lot of recognizable British actors playing the film’s characters. I’m pleased that all the actors are returning to the sequel (with some new additions) and I am looking forward to seeing it when it comes out. 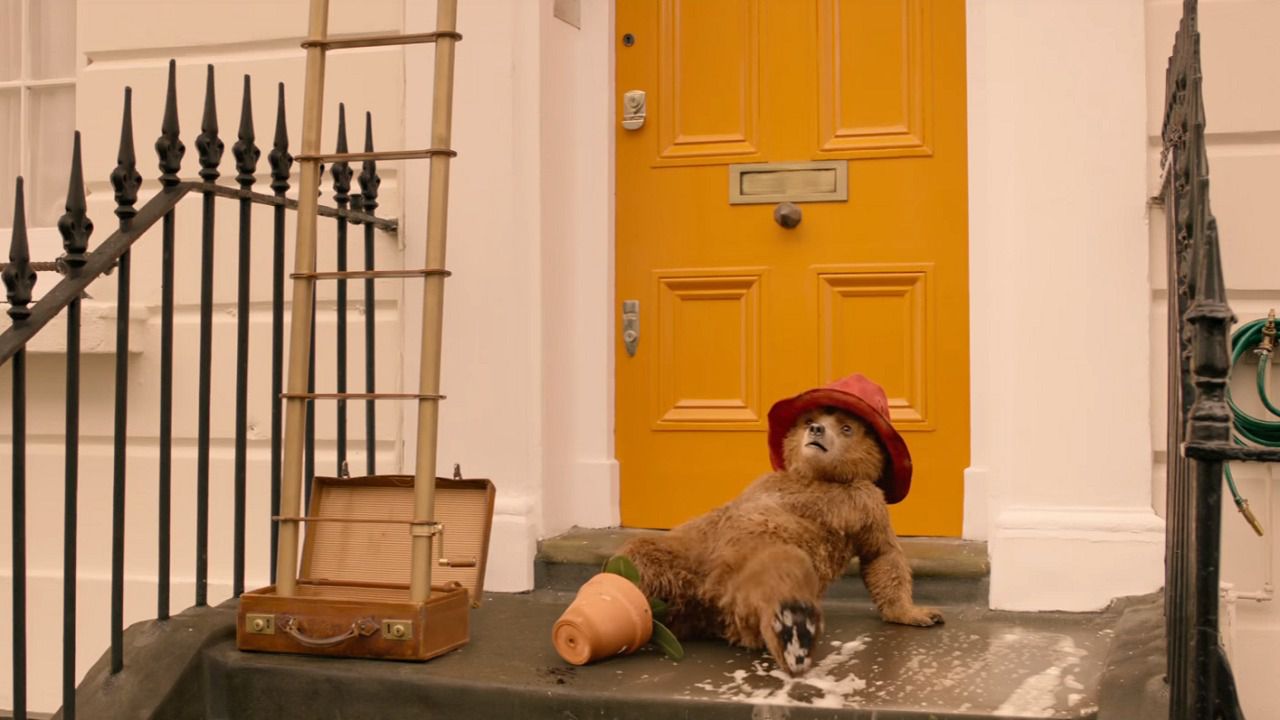