Welcome to a new world of gods and monsters” as Universal Pictures releases the first full teaser trailer for their upcoming movie remake of The Mummy. View trailer below.

Thought safely entombed in a crypt deep beneath the unforgiving desert, an ancient queen (Sofia Boutella of Kingsman: The Secret Service and Star Trek Beyond) whose destiny was unjustly taken from her, is awakened in our current day, bringing with her malevolence grown over millennia and terrors that defy human comprehension. From the sweeping sands of the Middle East through hidden labyrinths under modern-day London, The Mummy brings a surprising intensity and balance of wonder and thrills in an imaginative new take that ushers in a new world of gods and monsters.

Hmmm….I don’t know about this movie. It looks pretty much seems like the first Mummy movie (I’m talking about the 1999 version), but just with updated visuals and replacing Brendan Fraser with Tom Cruise. I know that this is the first installment in Universal’s Monster Cinematic Universe, but, judging by this trailer, it just doesn’t seem completely engaging, feeling like a cobbled version by Hollywood. Plus, this new “Mummy” character (Princess Amunet) looks kind of like the Enchantress from Suicide Squad. Who knows…this movie could “blow my mind”, but (for now) The Mummy is already a “iffy” movie in my mind. 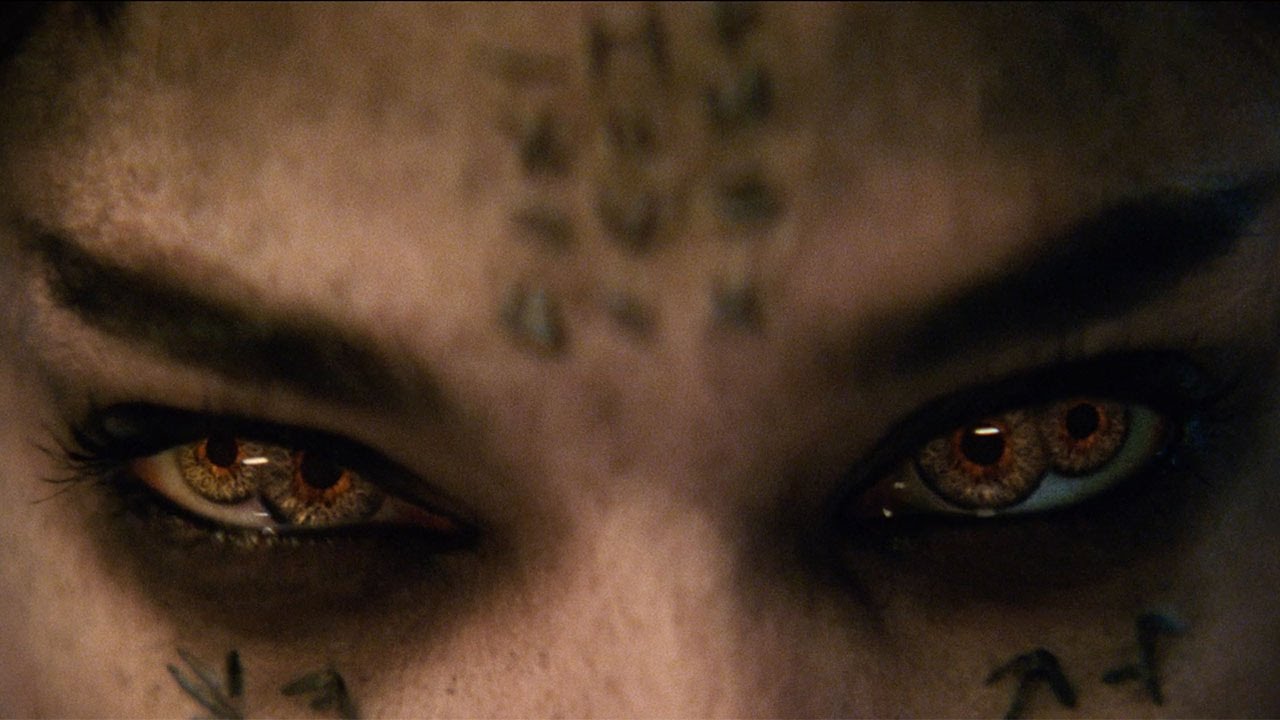