Beauty and the Beast Theatrical Trailer

Return to the magical tale of a “beauty” and her “beast” as Disney releases the theatrical trailer for their upcoming live action adaptation of Beauty and the Beast. View trailer below.

Belle is a young woman who is taken prisoner by a Beast in his castle. Despite her fears, she befriends the castle’s enchanted staff and learns to look beyond the Beast’s exterior to recognize the true heart and soul of the human Prince within, just as a hunter named Gaston is on the loose to take Belle for himself and hunt down the Beast at any cost.

Oh, I’m in heaven right now! Cinematic childhood heaven. Growing up, I loved watching Beauty and the Beast (the Disney 1991 animated version) and had it all the lines memorized. I super excited to see this new live action adaptation by Disney. The costumes, the set pieces, the actors, the voice cast, it all just seems so magical. This trailer, while under 2 minutes long, showcased several highlights, including the famous ballroom scene. And again, the used the “prologue” music from the Disney animated movie. I’m definitely looking forward to this movie. 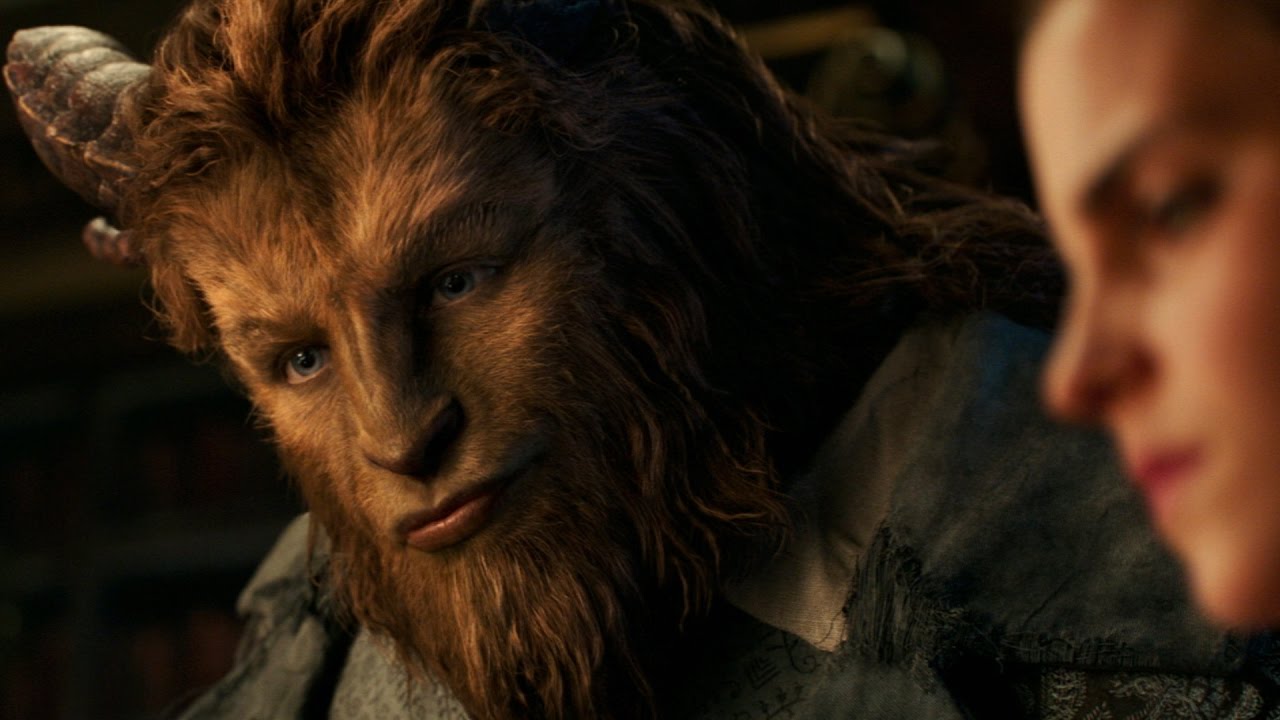