Get ready to go on a “secret mission” as Lucasfilms released the new theatrical trailer for the first Star Wars spinoff Rogue One: A Star Wars Story. View trailer below.

From Lucasfilm comes the first of the Star Wars standalone films, Rogue One: A Star Wars Story, an all-new epic adventure. In a time of conflict, a group of unlikely heroes band together on a mission to steal the plans to the Death Star, the Empire’s ultimate weapon of destruction. This key event in the Star Wars timeline brings together ordinary people who choose to do extraordinary things, and in doing so, become part of something greater than themselves.

Wow. Super stoked to see this movie. This new trailer showed off more of the “Rogue One” crew as well as plenty of new footage of their dangerous mission. Plus, seeing Vader at the end. Awesome! I do wonder how will this movie will be received by audiences and moviegoers. All in all, it the movie looks great. Can’t wait to see it. 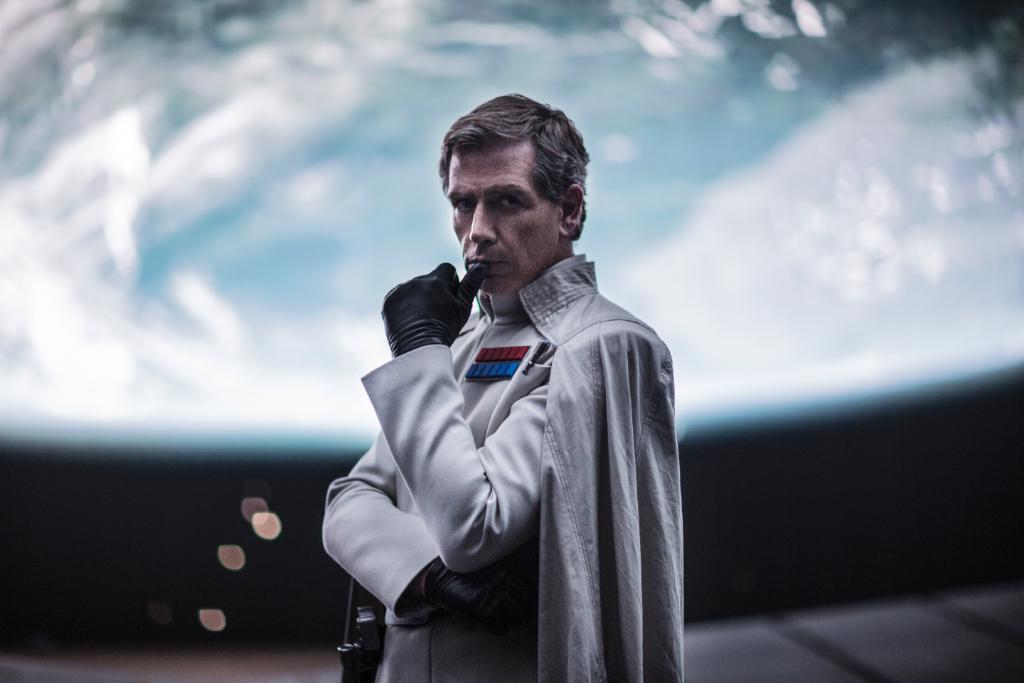 Rogue One: A Star Wars Story  arrives in theaters on December 16th, 2016