Time is of the essence as Universal Pictures releases the second official trailer for their upcoming WWI drama titled 1917. View trailer below.

At the height of the First World War, two young British soldiers, Schofield (Captain Fantastic’s George MacKay) and Blake (Game of Thrones’ Dean-Charles Chapman) are given a seemingly impossible mission. In a race against time, they must cross enemy territory and deliver a message that will stop a deadly attack on hundreds of soldiers—Blake’s own brother among them.

I was wondering when another trailer for this movie would drop. Man, this looks good. Sort of reminds me of a WWI Dunkirk type movie (if you know what I mean). Still, the WWI battlefield hasn’t really been explored (cinematically speaking) as the WWII theater of war has, so it’s quite “refreshing” to see a story narrative like this make it into a movie. Definitely looks to be an interesting film and I personally can’t wait to see it. 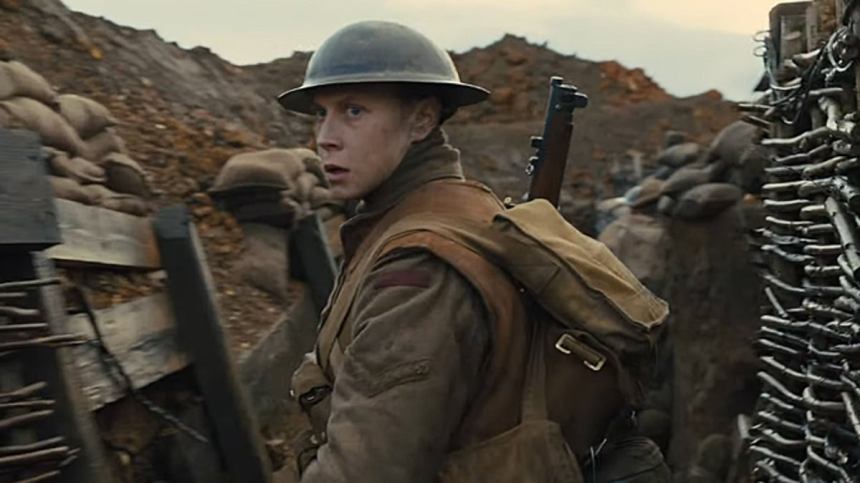