When an IMF mission ends badly, the world is faced with dire consequences. As Ethan Hunt takes it upon himself to fulfill his original briefing, the CIA begins to question his loyalty and his motives. Hunt finds himself in a race against time, hunted by assassins and former allies while trying to prevent a global catastrophe.

Hmmmm….quite interesting. As I’ve stated before, I’m not a huge Tom Cruise fan, but i do like him in the Mission Impossible movies as Ethan Hunt. Additionally, the latter movies have been quite entertaining, so I am excited to see this movie. As for the trailer itself, I prefer this trailer over the first one that i was released as this one shows off more footage of Hunt and his comrades facing various tasks and pitfalls in the movie. It will be interesting to see how this movie ultimately shacks up with audiences and critics, but I guess we’ll just have to wait and see….. 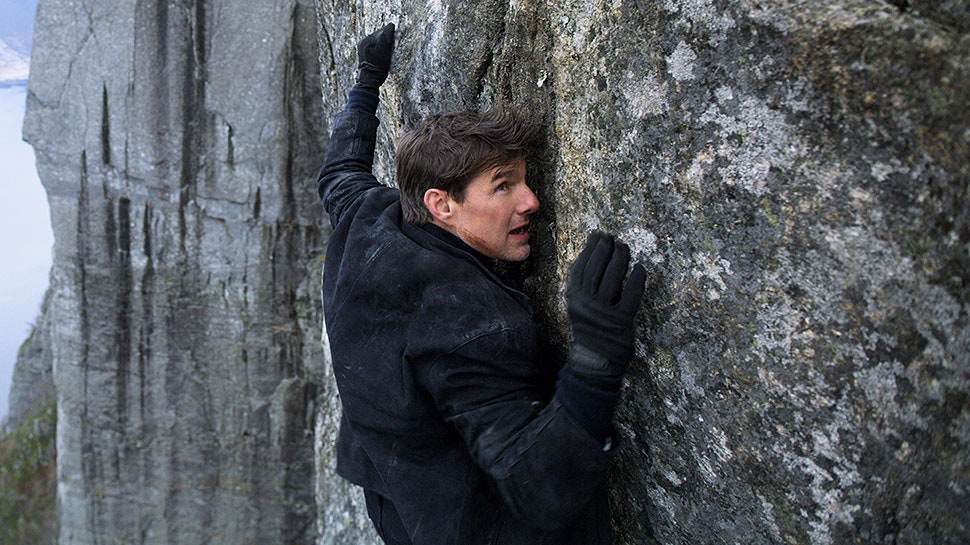 Mission Impossible: Fallout  is set to be released on July 27th, 2018