Kevin Hart goes “back to school” as Universal Pictures presents the official trailer for their upcoming comedy film Night School. View trailer below.

A group of troublemakers are forced to attend night school in hope that they’ll pass the GED exam to finish high school.

Haha…pretty funny. It wouldn’t be a year at the movies if comedian / actor Kevin Hart was in a movie of some kind. While some of his films (or roles) can’t be “hit or miss”, Hart still provides a few good chuckled filled moments via his delivery of lines and the crazy angsts that his character usually gets into. Night School seems to be the latest feature in that endeavor. The premise seems something right up Hart’s per usual alley, which is something i like and look forward to. Plus, actress Tiffany Haddish (know for her breakout role in Girls Trip) is in this movie…and that’s a good thing. All in all, Nigh School is definitely now on my movie radar during the end of September as look forward to seeing it and reviewing it when it comes out. 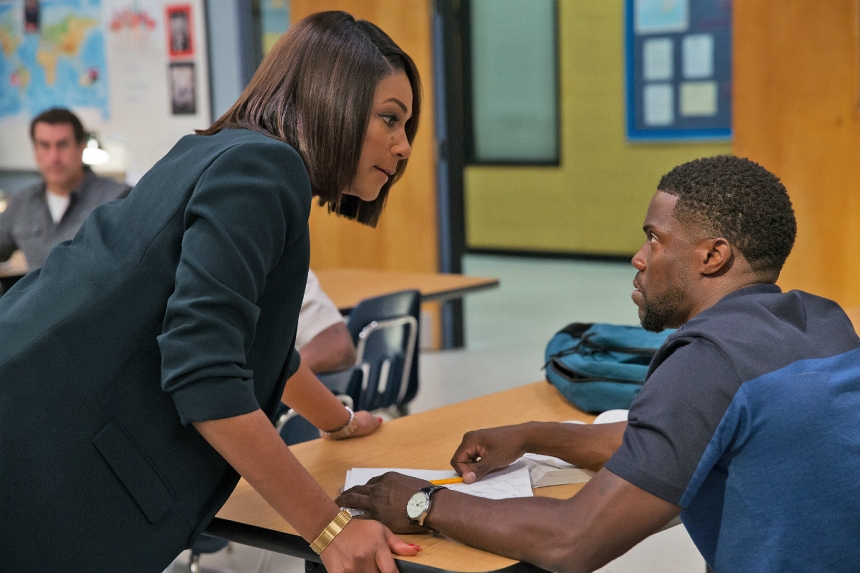