Get ready for “Project Rampage” to be unleashed as Warner Bros. Pictures releases the second official trailer for their upcoming film Rampage. View trailer below.

Uhmmmm….I’m still not sure about this movie. Much like what i said previously about the first trailer released a few months back, the cast looks good and the visual are solid, but I have feeling that this movie might tank with viewers and at the box office. Of course, this new trailer showcases plenty of new scenes and offers more “giant monster” rampaging. As many know, film that are adapted from video games have a bad track record and rarely take a shine to success. However, there’s always a chance for this movie to be good (I certainly hope it surprises me) and brings the classic “giant monster” fighting to the big screen. 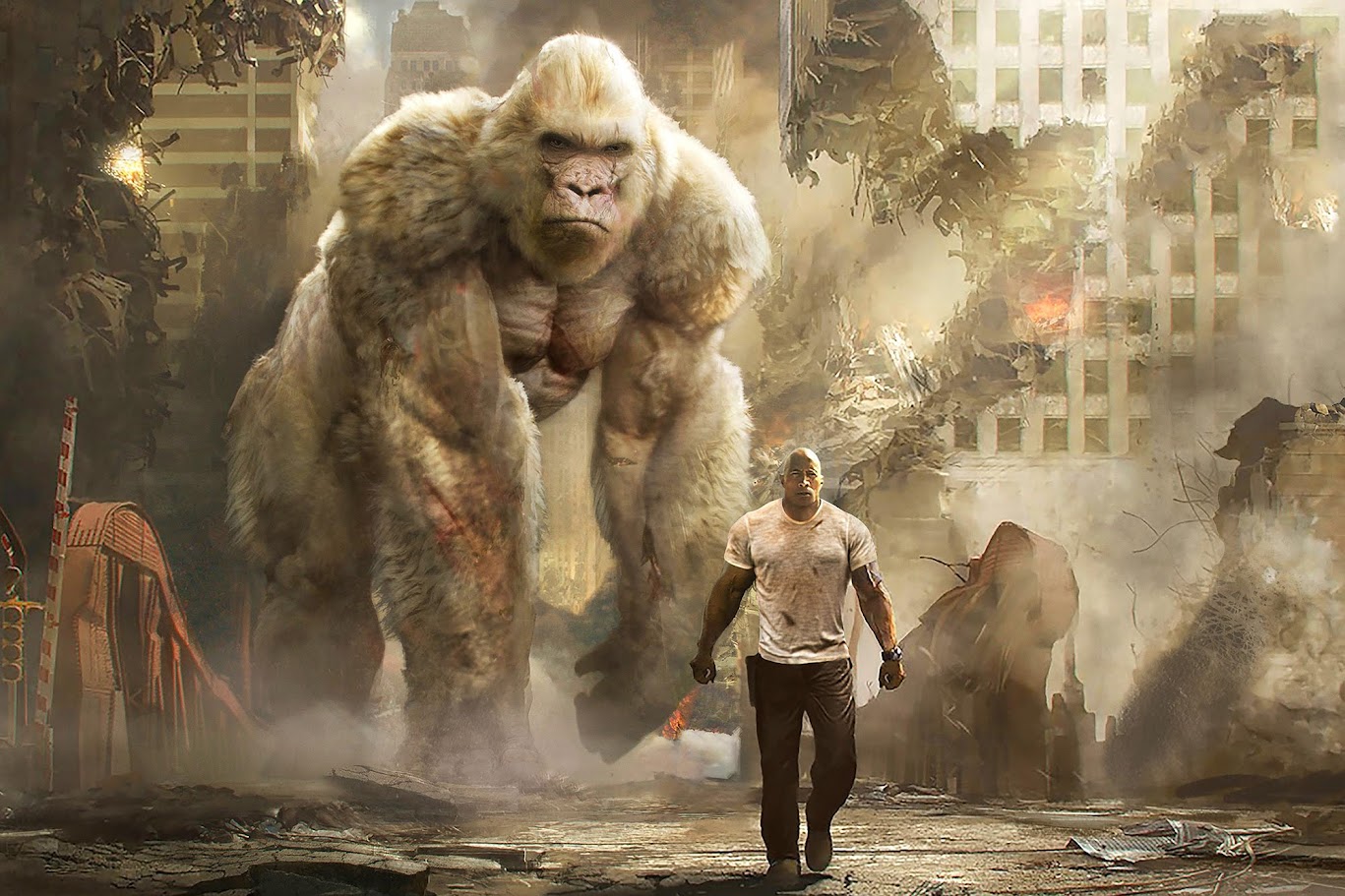