Ethan Hunt and his IMF team, along with some familiar allies, race against time after a mission gone wrong.

Of course, many of us saw the first footage of this movie during the Super Bowl LII, but here is the full official trailer for the film. Personally, i like the Mission Impossible movies. There always fun and a solid action movie. Plus, it was one of Cruise’s roles that i do like him in. As for this movie, it looks quite interesting. From the trailer, it looks like the CIA is now about to get involve in the IMF. I did notice that Jeremy Renner character is absent from the trailer, which was a shame. Still, Mission Impossible: Fallout looks to be another rousing action piece with plenty of modern spy nuances for Ethan an his team. 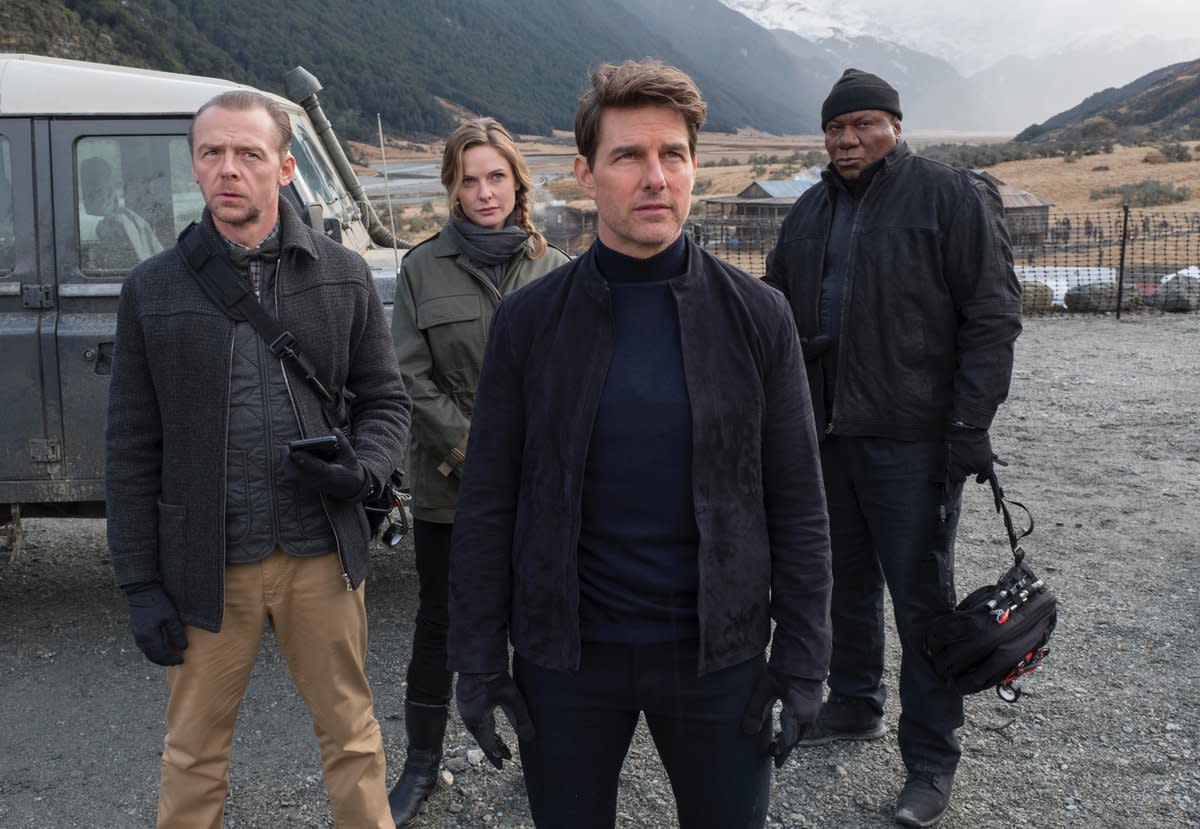