Discover what’s inside the “shimmer” as Paramount Pictures and Skydance releases the official theatrical trailer for their upcoming sci-fi film Annihilation. View trailer below.

Based on the book by Jeff VanderMeer, the film looks to be following the first book rather closely (albeit with a bit more gunplay), as Portman’s biologist character enters Area X with a team of other experts (played by Jennifer Jason Leigh, Gina Rodriguez, Tessa Thompson and Tuva Novotny). They’ve all been sent in by the Southern Reach, a government agency, but Portman’s biologist has her own motive for joining the expedition: to track down her husband (Oscar Isaac), who went missing on a previous mission into Area X.

Hmmm….the plot thickens. As i stated in my previous post for this film’s teaser trailer, I immensely enjoyed Alex Garland’s Ex Machina, which was a “hidden gem” of 2015, and had a sophisticated look at sci-fi entertainment. Garland’s newest film (Annihilation) looks like a bigger production value, but looks very intriguing with its central plot and layers of mystery. Hopefully, this film becomes another “hidden gem” for 2018. Personally, i can’t wait to see this movie. 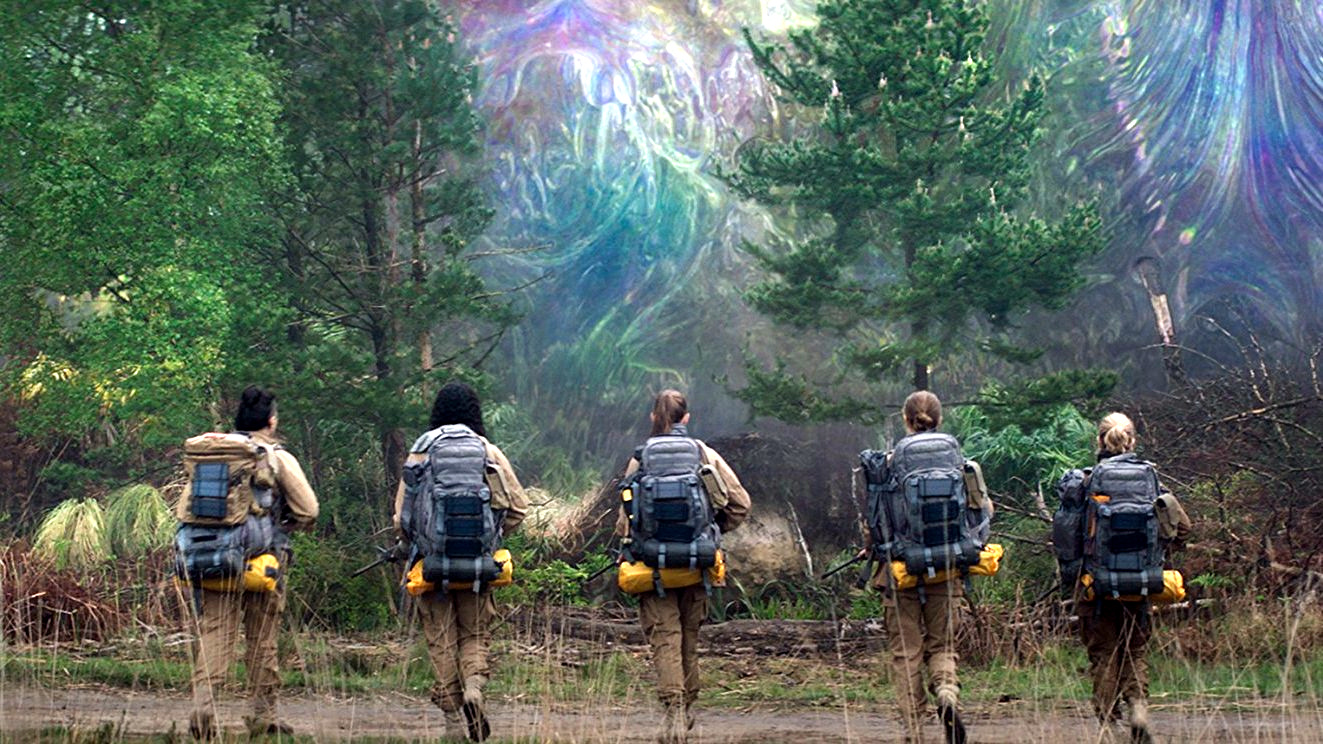 Official title released for the upcoming Spider-Man movie!!! #movies #films #title #spiderman #spiderman3 #spidermannowayhome #tomholland #marvel
Happy Valentines Day!!! Take your special someone to some place she's dying to see!!! #movies #films #cinema #superhero #superheroes #marvel #marvelcomics #avengersinfinitywar #vormir #valentines #happyvalentinesday #love
Movie time! At the movies seeing Son of the South. #movies #films #NowWatching #atthemovies #wednesday #sonofthesouth
Forgot to post this a few weeks back. Pixar's Soul is another solid and wonderful animated film that everyone should watch. Its beautiful, meaningful, and spot on voice acting. Be sure to check out my full review of the movie on my blog. #movies #films #moviereviews #disneyplus #disney #pixar #soul #cartoon #animated #jamiefoxx #tinafey
A beautiful film of illness and friendship. Be sure to check out my review for the movie Our Friend on my blog. (Link in profile). #movies #films #moviereviews #thefriend #ourfriend #great #touching #friendship #cancer