Everything has lead to this final chapter as 20th Century Fox releases the official final trailer for the third installment in popular Teen / YA series Maze Runner: The Death Cure. View trailer below.

In the epic finale to the Maze Runner saga, Thomas leads his group of escaped Gladers on their final and most dangerous mission yet. To save their friends, they must break into the legendary Last City, a WCKD-controlled labyrinth that may turn out to be the deadliest maze of all. Anyone who makes it out alive will get answers to the questions the Gladers have been asking since they first arrived in the maze.

Well, first of all, this trailer was definitely better than the first one that was released. Much like what i said before, the last Maze Runner film was released back in 2015 with this new one being released in 2018; having a third year gap between the two installments. The real question is how will fans and casual moviegoers think about this movie as most teen dystopian film adaptations have almost gone out of style (i.e The Hunger Games and The Divergent Series). However, this new trailer shows plenty of new footage for many to get excited about, especially since this is going to be the last movie (and not in a two-part movie endeavor). Personally, I’m looking for to see this final installment in the Maze Runner series and i do hope it goes out gracefully and not on a whimper. 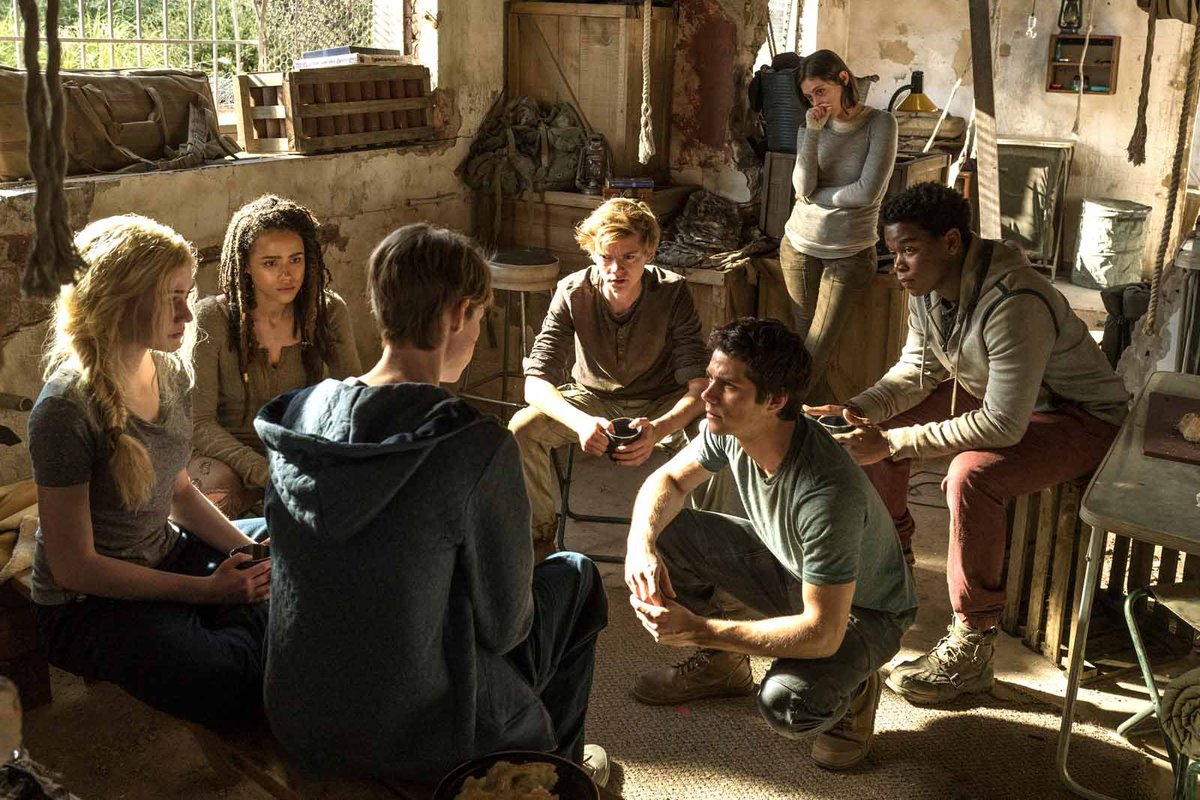