Set in the glamour of 1950s post-war London, renowned dressmaker Reynolds Woodcock (Daniel Day-Lewis) and his sister Cyril (Lesley Manville) are at the center of British fashion, dressing royalty, movie stars, heiresses, socialites, debutants and dames with the distinct style of The House of Woodcock. Women come and go through Woodcock’s life, providing the confirmed bachelor with inspiration and companionship, until he comes across a young, strong-willed woman, Alma (Vicky Krieps), who soon becomes a fixture in his life as his muse and lover. Once controlled and planned, he finds his carefully tailored life disrupted by love.

Hmmm…..interesting. As many know, Daniel Day-Lewis is a very method actor that hasn’t been in a whole lot of movies, but everything he does is Oscar-worthy, with role either being nominated or winning an award during the film award season. I love him in Last of the Mohicans and Lincoln the best. So, when it was announced that he was planning on retiring, I was somewhat dismayed. Well, at least, we get to see him in one final role. As for this trailer, it looks pretty good and something that Day-Lewis would be great at it. I probably assume that this movie is gonna be in select theaters for a bit and then moving to nationwide a few weeks later as well as being a top contender during this upcoming award season. Whatever the case, I’m many, including myself, will be eager to see Day-Lewis in his final role. 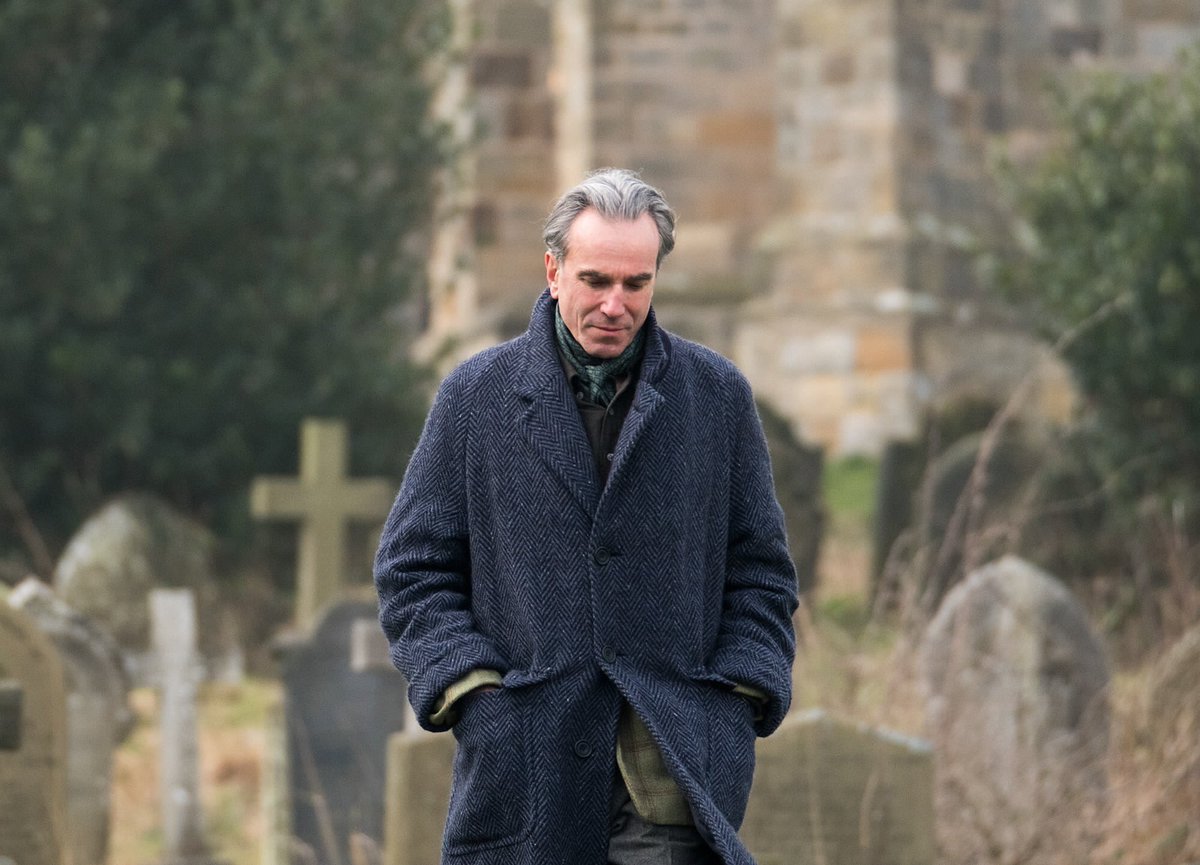 Phantom Thread  is set to be released on Christmas Day (December 25th, 2017).