Having taken her first steps into a larger world in Star Wars: The Force Awakens, Rey continues her epic journey with Finn, Poe and Luke Skywalker in the next chapter of the saga.

Oh, my god, oh, my god, oh, my god. That was so epic! Definitely much better than the teaser trailer. Judging by the trailer, it looks like The Last Jedi is gonna be pretty awesome (and looks to be better than The Force Awakens). There’s so much going on in this trailer, I don’t know where to begin. Let’s just say that I’m super excited now to see The Last Jedi. Can’t wait for December to roll around! 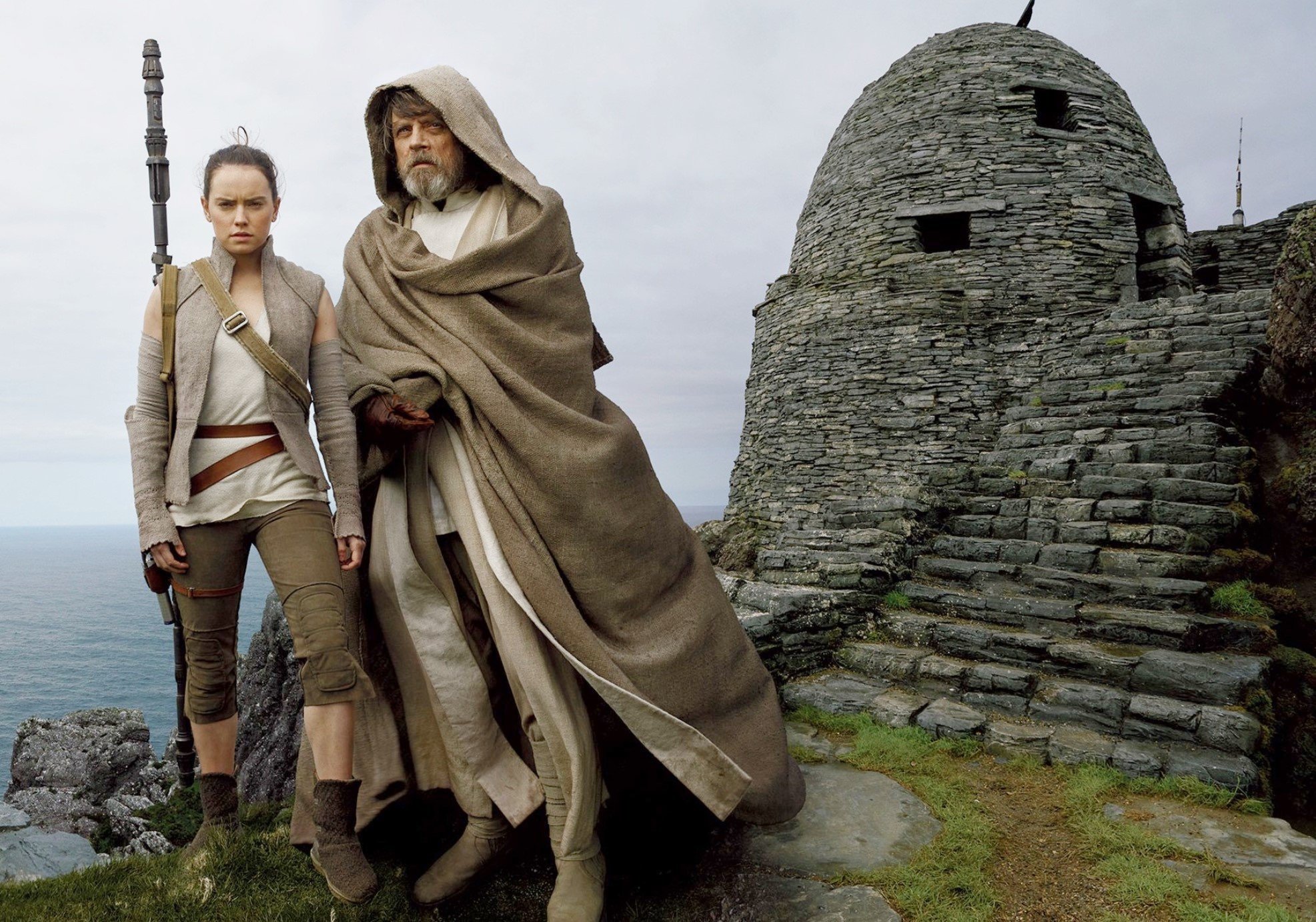