Get ready for an epic tale of “Good and Dad” as Warner Bros. Animation releases the second trailer for the upcoming spin-off sequel animated feature The LEGO Ninjago Movie. View trailer below.

6 ninjas are “hired” by an old Master (Jackie Chan) and become the “heroes” at night, defeating monsters and riding awesome vehicles. Meanwhile, a hungry warlord (Justin Theroux) plots for revenge on his brother, Wu, who was the Master that trained the ninja.

Haha…very funny. As I’ve said before, I liked The LEGO Movie and its spin-off The LEGO Batman Movie, both of which I found to be hilarious and charming as well as riffing on its pop culture references.. In addition, like the other ones, the animation looks solid and the voice talents are recognizable and hilarious. The Ninjago brand (as a LEGO brand) was after my time with LEGOs as I never got into toy product series (nor its cartoon series). However, if this is going to be like the past two LEGO movies, I’m definitely looking forward to see this new spin-off feature. 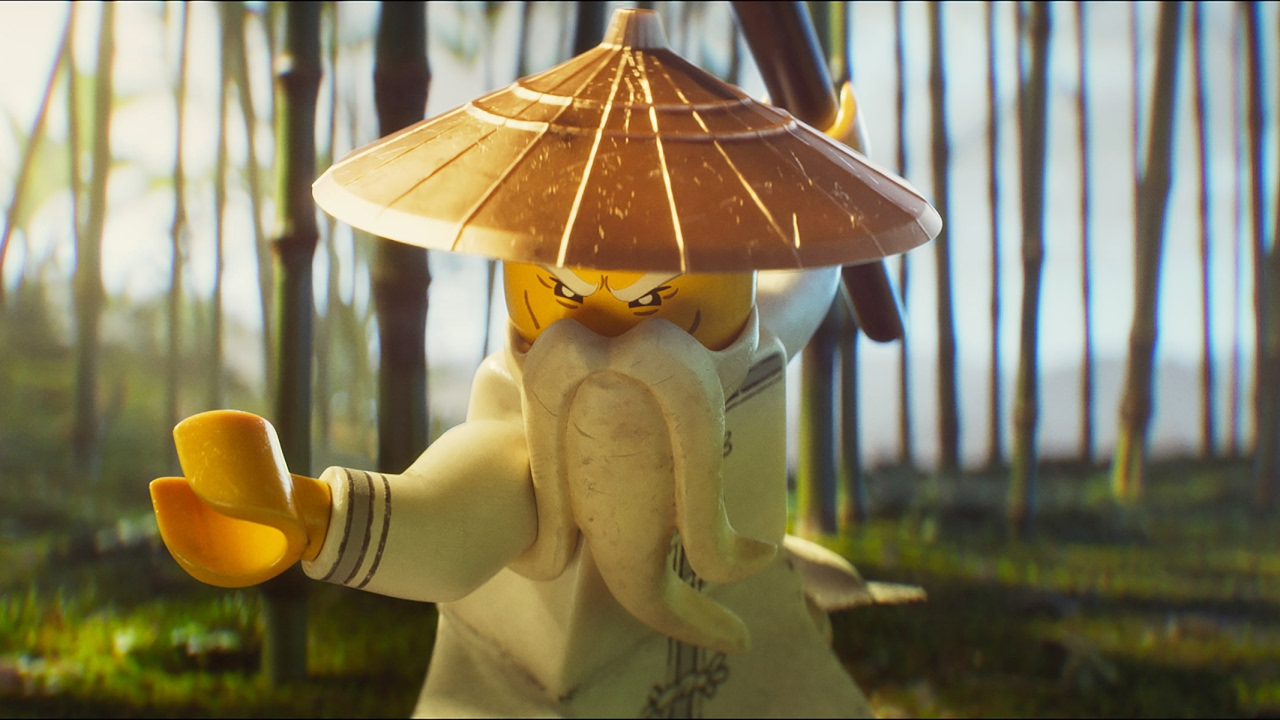 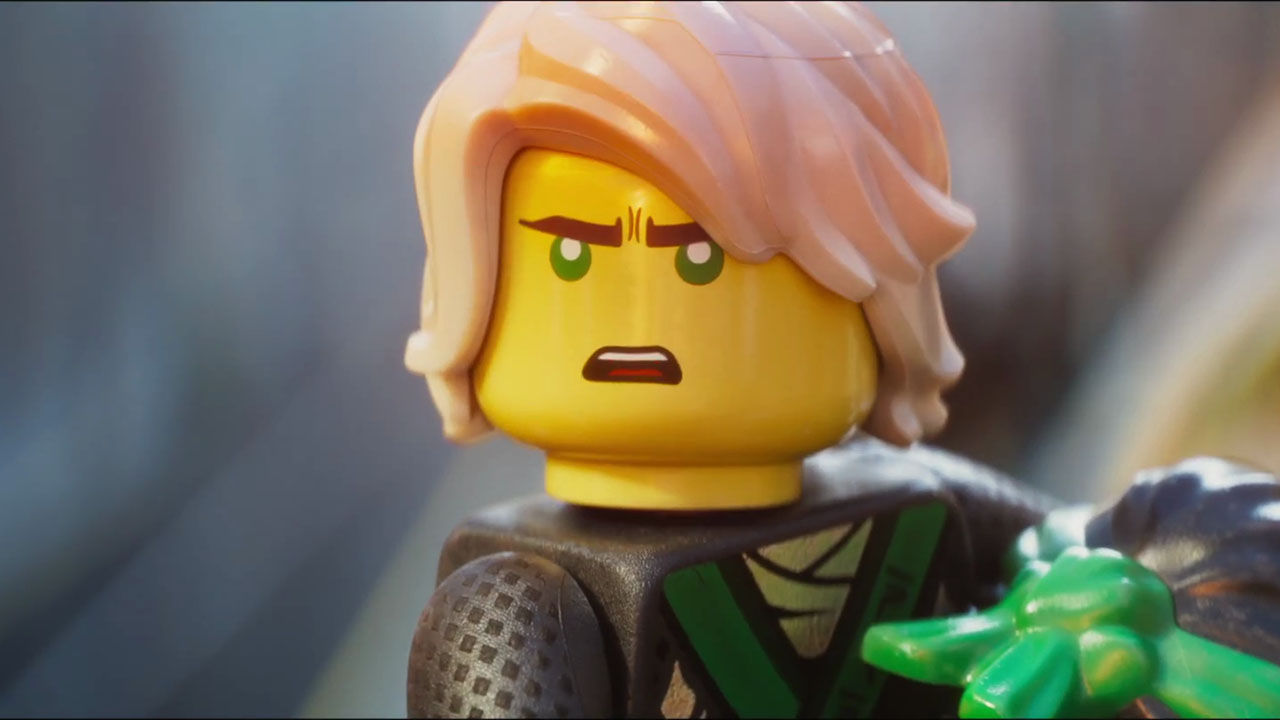 The LEGO Ninjago Movie  hits in theaters on September 22nd, 2017