The past will always find you as Warner Bros. releases the second theatrical trailer for their upcoming sci-fi film Blade Runner 2049. View trailer below.

Thirty years after the events of the first film, a new blade runner, LAPD Officer K (Ryan Gosling), unearths a long-buried secret that has the potential to plunge what’s left of society into chaos. K’s discovery leads him on a quest to find Rick Deckard (Harrison Ford), a former LAPD blade runner who has been missing for 30 years.

I really wasn’t expecting a new trailer for this movie. In truth, with me going to the movies once or twice a week, its somewhat surprising that I rarely seeing a trailer for this movie as I sometimes keep on forgetting about it. However, that doesn’t mean that I’m excited to see this movie. As I said in my previous posts, with Villeneuve directing this feature and with it being a somewhat continuation from the first film (bringing back Harrison Ford) as well as the recognizable cast (Gosling, Leto, Bautista), Blade Runner 2049 looks very promising. 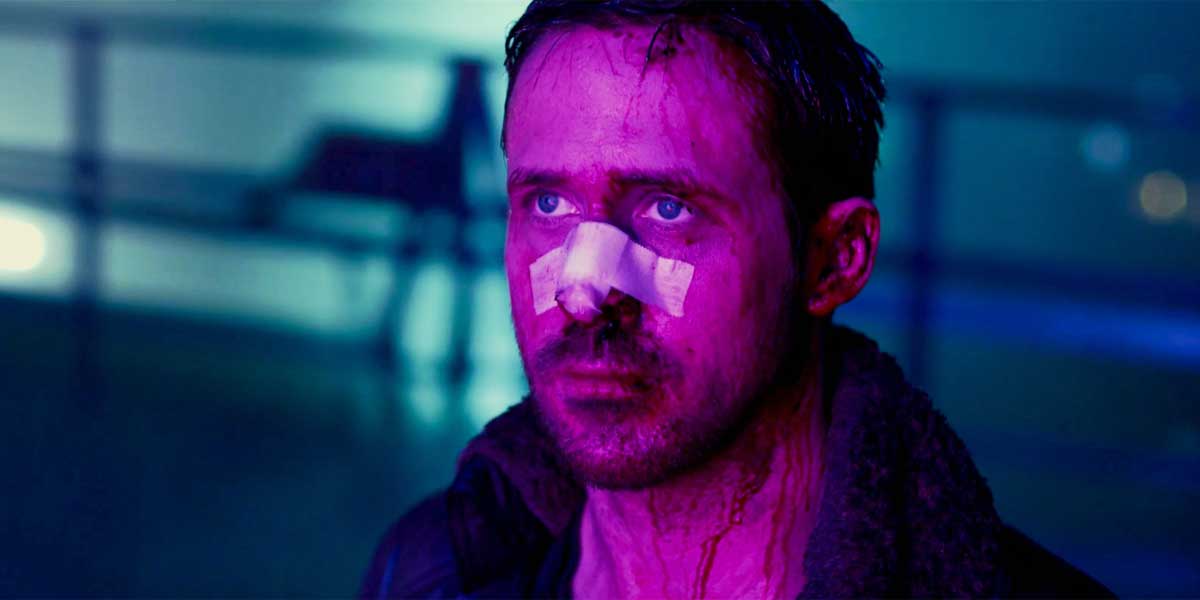