Surly and the gang are back for another adventure as Open Road Films releases the trailer for animated sequel The Nut Job 2: Nutty by Nature. View trailer below.

The Nut Job 2: Nutty by Nature follows the adventures of Surly Squirrel when the evil mayor of Oakton decides to bulldoze Liberty Park and build a dangerous amusement park in its place. Surly and his ragtag group of animal friends need to band together to save their home, defeat the mayor, and take back the park.
I remember seeing the first Nut Job movie and I (quite frankly) I wasn’t impressed with it. Sure, the voice talents were good, but the movie was pretty “blah”, the jokes weren’t the funny, and the animation was bit dated compared to its competition. Plus, having Psy in the movie doing his famous song “Gangnam Style” was really weird and off-putting. The critics didn’t like it, but the movie did make almost triple its production budget, which brings us to this sequel. To me, it just look okay and probably the same thing as the last movie. I’ll see this movie (for the sake of reviewing movies), but my expectations are really low for Nut Job 2 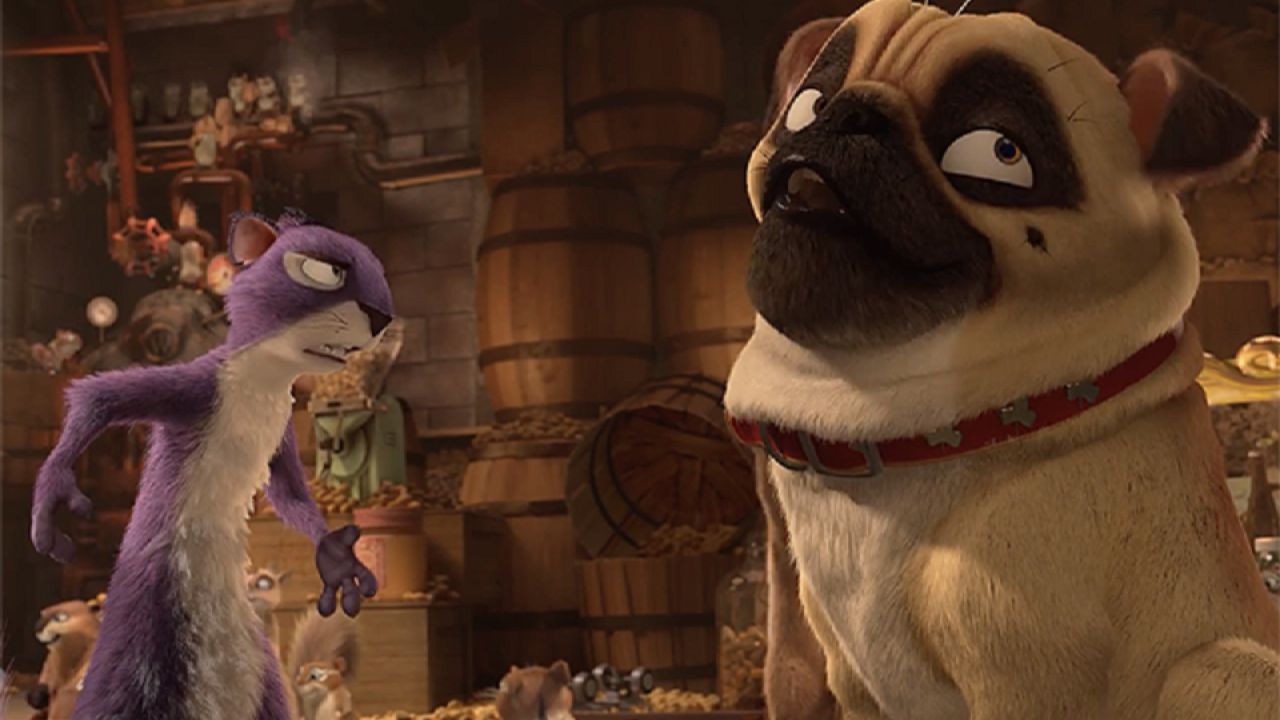