How to be Single Trailer

Wilson teaches Johnson that ways of being a single female in the trailer for How to be Single. View trailer.

There’s a right way to be single, a wrong way to be single, and then…there’s Alice. And Robin. Lucy. Meg. Tom. David. New York City is full of lonely hearts seeking the right match, be it a love connection, a hook-up, or something in the middle. And somewhere between the teasing texts and one-night stands, what these unmarrieds all have in common is the need to learn how to be single in a world filled with ever-evolving definitions of love. Sleeping around in the city that never sleeps was never so much fun.

I saw this trailer when I meant to see Sisters in theaters and I thought it was funny. I’m not huge fan of Dakota Johnson, but I do like Rebel Wilson. It will be interesting to see how this will do at the box office as it will be opening up against 20th Century Fox’s Deadpool. Regardless, I will see this movie when it comes out. 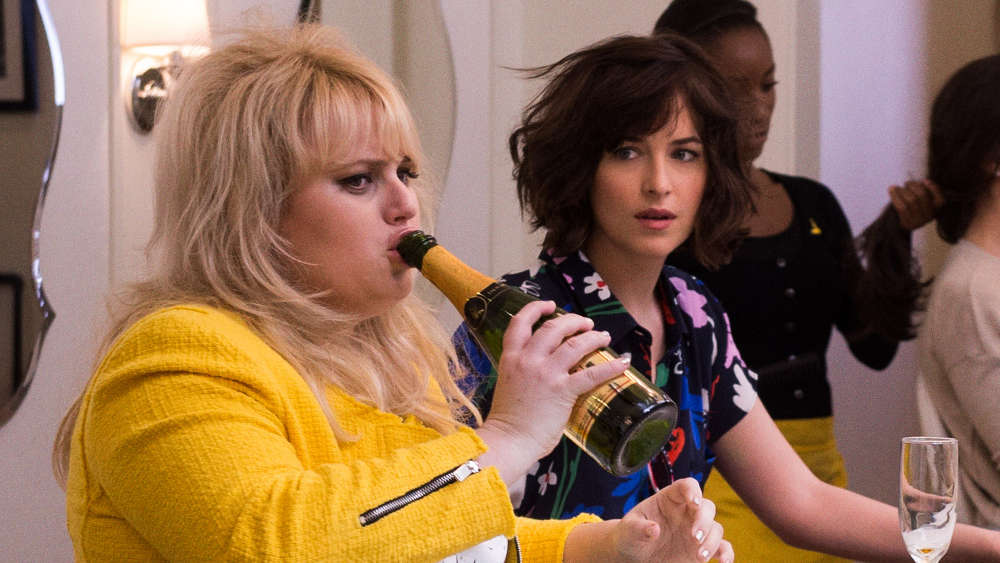 How to be Single comes to theaters on February 12th, 2016