SOME THINGS ARE BETTER

As someone who has never really been into theater arts or plays in general, I’ll admit that I had no idea what to expect from “The Seagull” when I finally decided to sit down and watch the film Thursday night. To be completely honest; as I hadn’t heard much about this one ahead of the release, I would have probably skipped it altogether had I had not taken a quick look at the film’s IMDB page first…

It was there that I found out that both Annette Bening (“American Beauty”, “20th Century Woman”) and Saoirse Ronan (“Brooklyn”, “Lady Bird”) were involved in major roles. These are two of my favorite actresses working today and so naturally, I changed my plans and decided I needed to see this film immediately and so here we are…

Before, I dive in with my thoughts on the film though, here’s a quick plot synopsis and the film’s trailer *provided by the good people over at Sony Pictures Classics* for those who are wondering what the film is even about.

Plot: Based on the Play by Anton Chekhov, “THE SEAGULL” is the heartbreaking and funny story of friends and lovers, all of whom are in love with the wrong person. The movie is timely in its depiction of the tragic consequences of narcissism, particularly on young dreams and romantic love. (Sony Pictures Classics)

Review: Often times: what works in a book or a play doesn’t always translate well to the big screen and vice versa… In fact, the majority of the time: stage adaptations simply aren’t necessary at all and that brings me to Michael Mayer’s “The Seagull” – a star studded adaptation of Russian Playwright: Anton Chekhov’s beloved play. This film – an English language adaptation of the beloved work – offers further proof that while you can have all of the star power you want behind your theatrical production – it’s not always enough to save the final product.

A lot of the time: some material will need to be changed/re-imagined/altered for the big screen treatment and failure to do so often leads to a messy theatrical production… This is exactly the case with Mayer’s “The Seagull” .. Over the next few weeks: many moviegoers will flock to their local independent cinema to see the latest performances from the A-List cast that has been assembled here but many will likewise, walk away either disappointed or really underwhelmed with the film as a result. 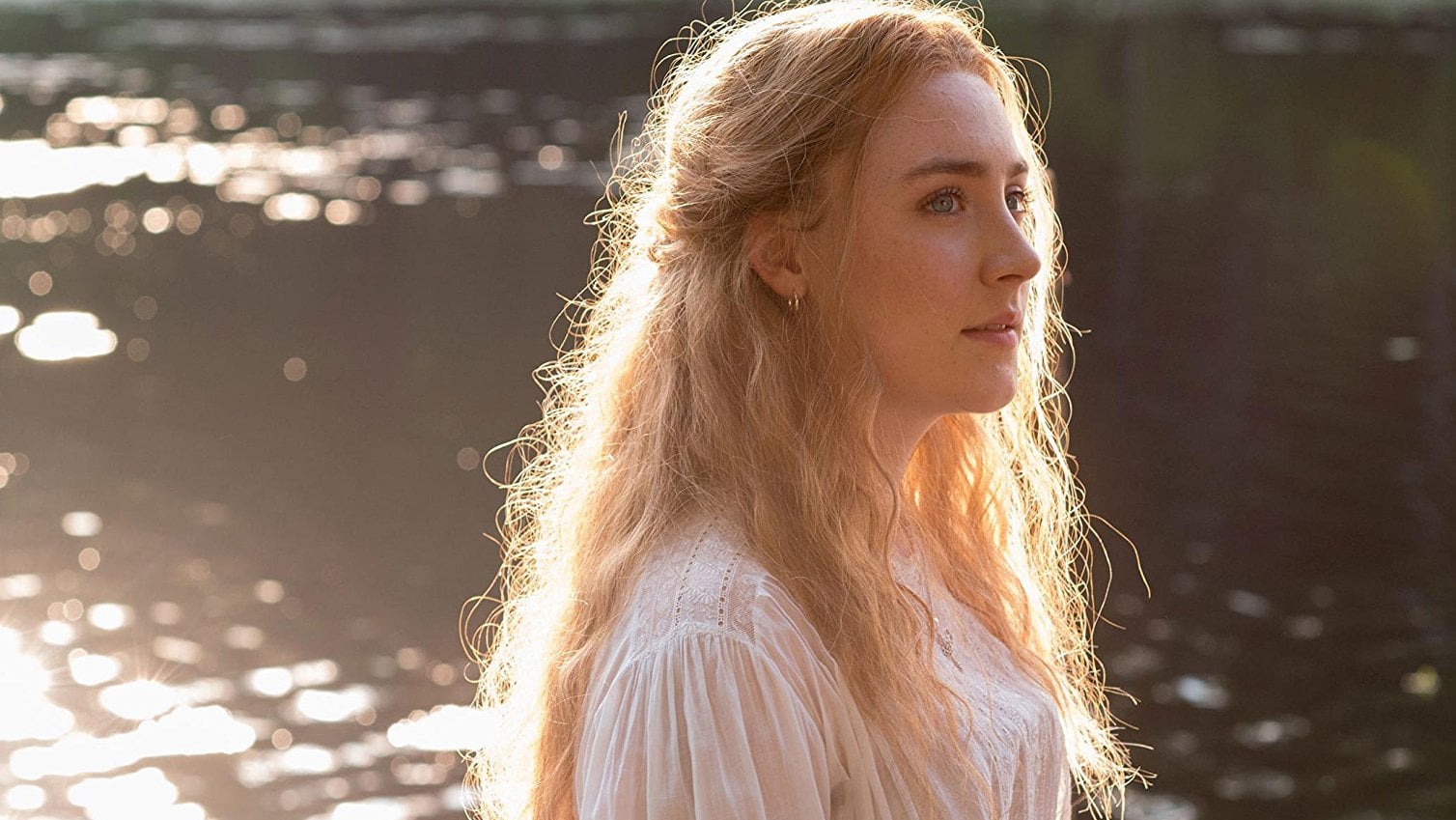 As mentioned in my intro, I am someone who isn’t interested in the theater arts and so I haven’t seen the play for which the film is based on so I can’t really speak to how it holds up. However, I can say *as a regular movie-goer and film fan* that a lot of the dialogue that is present here doesn’t really translate all that well to the feature film. While the performances from Bening, Ronan and the entire cast are really quite good, there are a lot of cheesy lines and edits thrown in here and when present it really takes you out of the film. Perhaps, some alterations could have been made with the script to make the dialogue among characters feel more natural/life-like and not so “staged” or laughable… Some of the dramedy does work and the film did get a couple chuckles out of me but overall I found this to be one of the biggest issues with the film…

Likewise, a lot of the relationships between characters here are per-established and there is not much depth between them as a result. We don’t get to explore much backstory here and so, I didn’t really care about any of the drama unfolding on screen – there are love triangles and lots of jealousy present between the films’ characters but it doesn’t leave much impact on the viewer when you don’t get the full picture.

However, this is not a negative review. As far as adaptations go, the film is far from terrible. It’s largely forgettable and certainly has it’s fair share of issues but I do have some nice things to say too. For starters, the film does look and sound really good and there’s no denying that… Anton Sanko’s score is very lively and while the characters don’t speak in the proper dialect for the time period they’re representing – their costumes and surroundings at least make you feel like you’re watching a story unfolding in the right time and place which is nice.  Likewise, as mentioned the performances are all great and really they are the highlight of this adaptation. There’s nothing awards worthy here or anything like that but the performances are worth checking out… 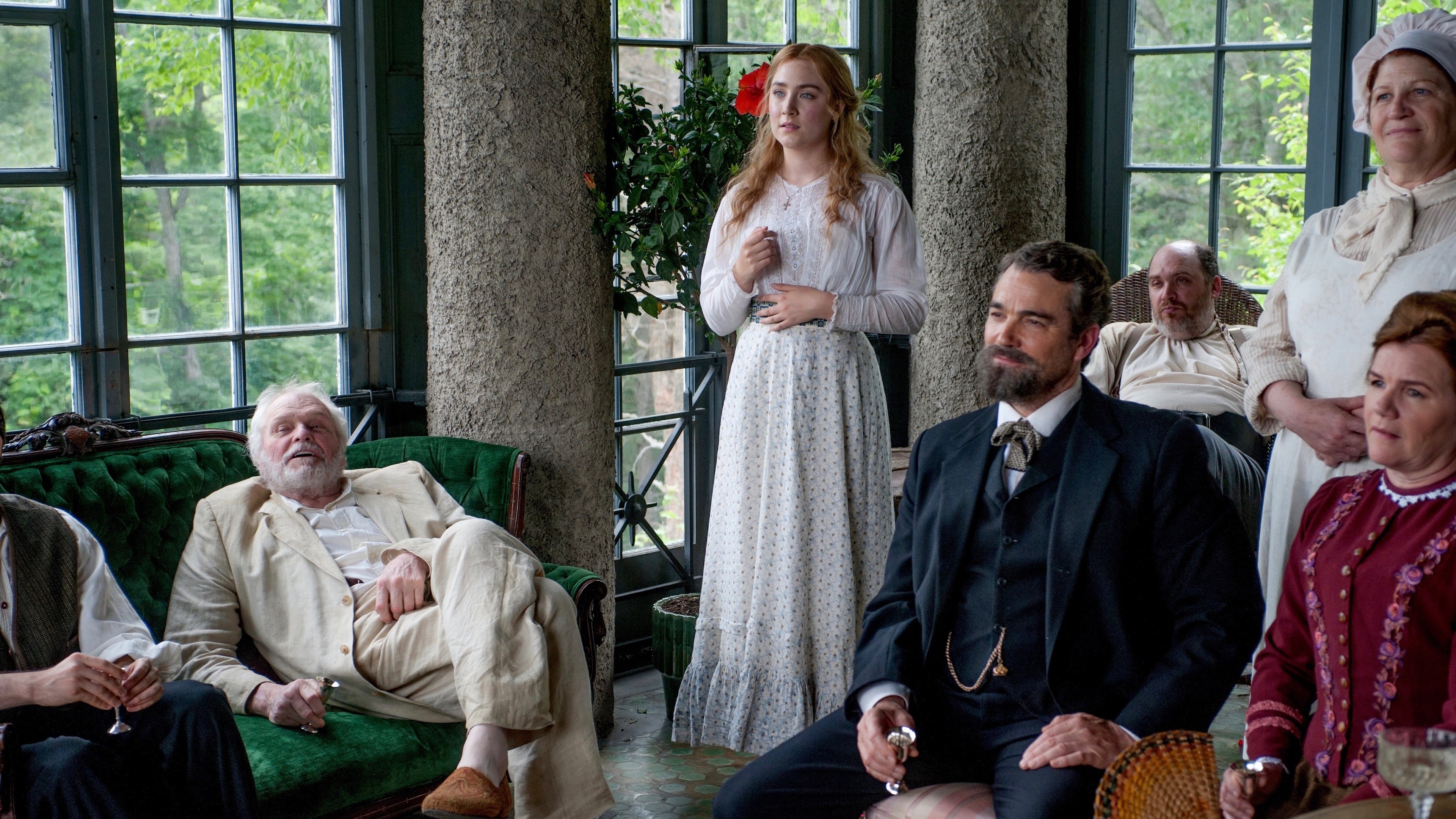 In Conclusion/My Verdict: 2.5 out of 5.0 Stars – While it makes for completely harmless viewing: “The Seagull” is a bit of a mixed bag – suffering from many of the same issues that are common with other stage adaptations of the same nature.  Thankfully, the cast all turn in solid work and the production/costume crew bring the film to life quite nicely. I can’t recommend more than a rental for this one and I can’t see myself going back to it for a re-watch at any time in the future  but I think that as long as you know what you’re getting into you will find some enjoyment here.

Expansion plans are already in place for both countries and with that said: Additional cities and locations will be added in the coming weeks! So, Stay tuned!