AN EVEN BIGGER HEART

Intro: Every year there’s the one film that premieres at Sundance that’s extremely over hyped by the time that it’s finally released into theaters and this year that film is: Michael Showalter’s (“Hello, My Name is Doris”) new dramedy: “The Big Sick”.  It’s now been six months since the film first played at the festival and after months of touring around at other festivals across the globe – the buzz is still as strong as ever.  Movie Critics and Festival goers have been calling this one ‘The Best Romantic Comedy in Years’ and some have even begun to create Early Oscar Buzz for the film among-st other praise.

The question is: Does this one actually live up to the hype after all this time?  I mean that’s some high praise to give to any film and while there have been other similarly reviewed films out of Sundance that have managed to meet the bar in previous years, there have been an equal amount of disappointments to be had.  So much so, that some critics and moviegoers alike have begun to label it the “Park City Effect”.

So, which category does “The Big Sick” fall into?

Well, before I dive in further – I want to provide a brief synopsis of the plot for those who have yet to hear about this one.  So here goes with that…

Plot: Based on the real-life courtship: Pakistan-born comedian Kumail and grad student Emily fall in love, but they struggle as their cultures clash. When Emily contracts a mysterious illness, Kumail must navigate the crisis with her parents and the emotional tug- of-war between his family and his heart. (Lionsgate/Elevation Pictures)

Review: While I do think that it is largely over-hyped at this point in time, I’m extremely happy to say that I still really, really liked “The Big Sick”.  I do have complaints as I didn’t flat out love the film or anything like that but at this point in the year – It did manage to find a nice spot into My Top 10 movies of the year and that’s not an easy feat and so I’m really happy overall.  This is a really funny, charming, smart and really heart-warming little Summer indie that explores issues that few films of it’s genre dare to even tackle.  The film deals with racism, culture clash and other very touchy topics here and thanks to a GREAT screenplay from the real-life couple at the center of things: it all works extremely well.

It is this screenplay – penned by that said couple and the film’s stars: Emily V. Gordon and Kumail Nanjiani that is getting some serious Oscar Buzz although it’s early in the year and honestly I wouldn’t be surprised to see this one in the mix come Spring.  It’s some fine work and it’s definitely one of the top screenplays of the year up there with Jordan Peele’s “Get Out” for me. This film is a number of things and genres all at once and it’s even more amazing to know that this is a true story with only small elements of fiction sprinkled in here and there.

Moving on, the performances are all really solid from the entire cast.  Zoe Kazan’s character is in a coma for most of the film as seen in the trailer but that’s alright because she is really solid when present and Kumail Nanjiani proves himself more than worthy as a film star here and it wouldn’t surprise me if this becomes his break out role.  Sure, he has already has 62 acting roles to date and that’s a lot but to be honest he hasn’t really hit star status yet and I think that this will change once those in the industry check out this film. Mark my words, he is going to be huge.  At the very least, he will soon become a house hold name.

Likewise, Holly Hunter and Ray Romano are both exceptional here.   They stole the show for me on a number of occasions and I loved their characters.  They provided much of the comedic relief here – especially Holly Hunter – and the film was always better when they were on screen interacting with Kumail. There are some hilarious scenes here and many of them had me laughing out loud. The trio had great chemistry with each other and they played off of each other quite well. 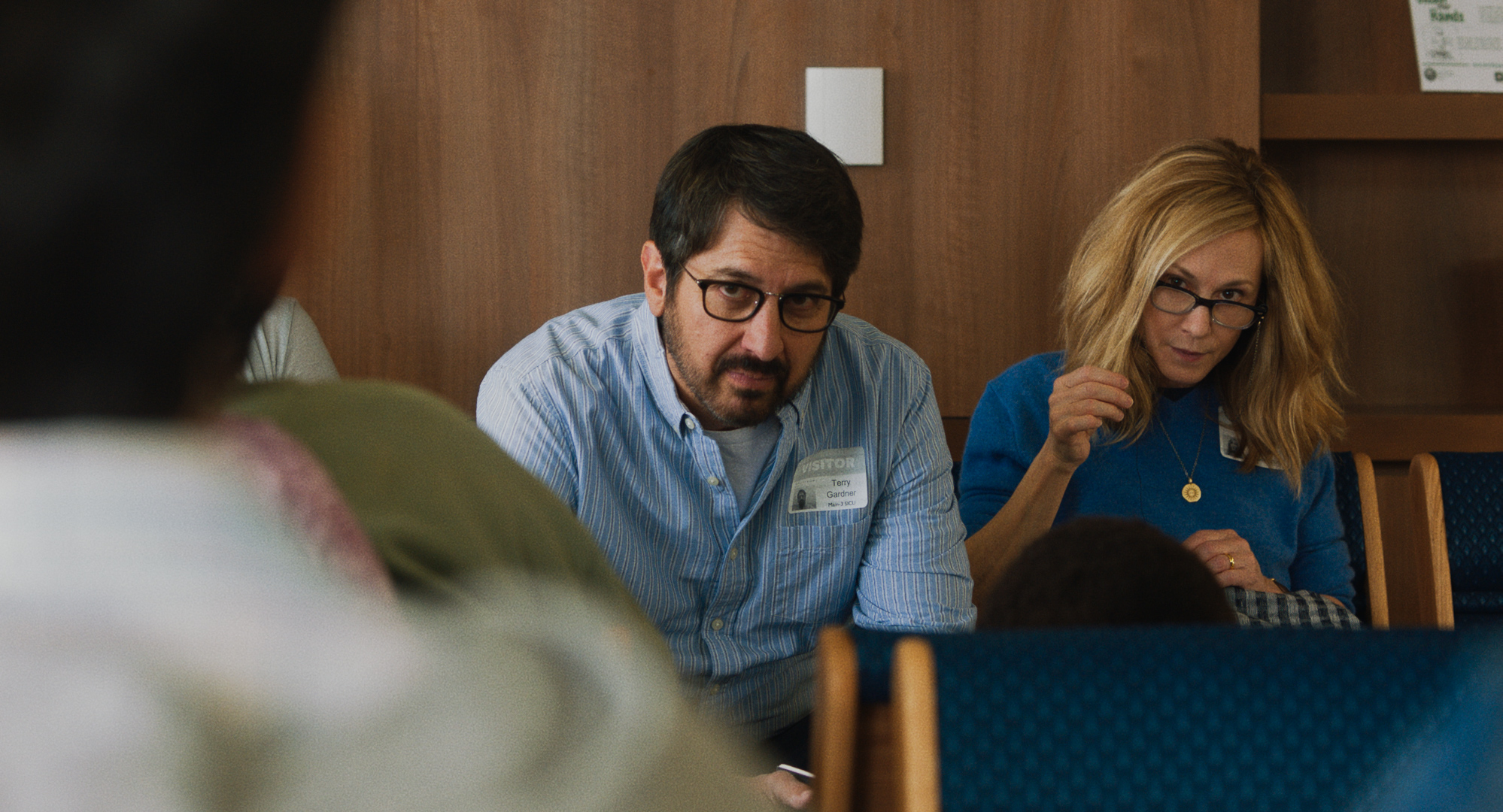 In terms of complaints, with a run-time of 119 minutes, I did find the film a bit long and I can definitely see where 10-15 minutes could have been cut in the editing room as there are some unnecessary scenes throughout.  These cuts would have made for a tighter and stronger film in my eyes.  This is another Judd Apatow production and it seems like I’m always commenting on the same thing every time his name is involved as producer – which I’m sure is just a coincidence and not a fault of Apatow.  Maybe these minutes could have been used to properly develop Kumail and Emily’s relationship as I feel as though their early moments together were rushed.  We jump ahead in time quite quickly and it was abrupt. Likewise, although not a complaint, this film is more of a straight up drama when compared to a romantic-comedy for which it is being advertised in the trailers.

In Conclusion/My Verdict: 3.5 out of 5.0 Stars – “The Big Sick” is a funny, charming, smart and extremely well written film with some great performances and an even better screenplay. It tackles topics and issues that very few romantic comedies have the nerve to even look at and it’s a really fun watch too.  It’s a bit over-long like most Judd Apatow productions and it does takes a while to get going but these are small complaints for a really good movie that certainly picks up after a bit of a rough start.

This film is definitely worth a watch and i recommend for anyone who is interested to go out and support it when it opens nearby.  We need more original and charming romantic comedies like this one and less of the boring and cliched studio attempts.  At the very least, this one is sure to put a smile on your face.

If You’re Interested: “The Big Sick” is currently Playing in NY and LA in a Limited Release.   Expansions will begin in the US next Weekend From the folks at Lionsgate/Amazon Studios.  Likewise, the folks at Elevation Pictures will be beginning the film’s theatrical release in Canada next weekend with select screens in Toronto and Vancouver already booked. If the film performs as well as expected, it will be in Wide Release on July 14th so stay tuned.