From visionary director Tim Burton, and based upon the best-selling novel, comes an unforgettable motion picture experience. When Jake discovers clues to a mystery that spans alternate realities and times, he uncovers a secret refuge known as Miss Peregrine’s Home for Peculiar Children. As he learns about the residents and their unusual abilities, Jake realizes that safety is an illusion, and danger lurks in the form of powerful, hidden enemies. Jake must figure out who is real, who can be trusted, and who he really is.

Wow…I have to say that I’m kind of impressed with this trailer. The movie looks pretty interesting (I kind of like the song being played during it). I also like the cast in the movie. I know its based off of a novels (written by Ransom Riggs), so I might have to pick up a copy of it. Can’t wait to see it later this year.

Plus (since a lot of people are asking) the song featured in the trailer is called “New World Coming” by DiSA Benjamin Wallfisch. Check it out HERE. 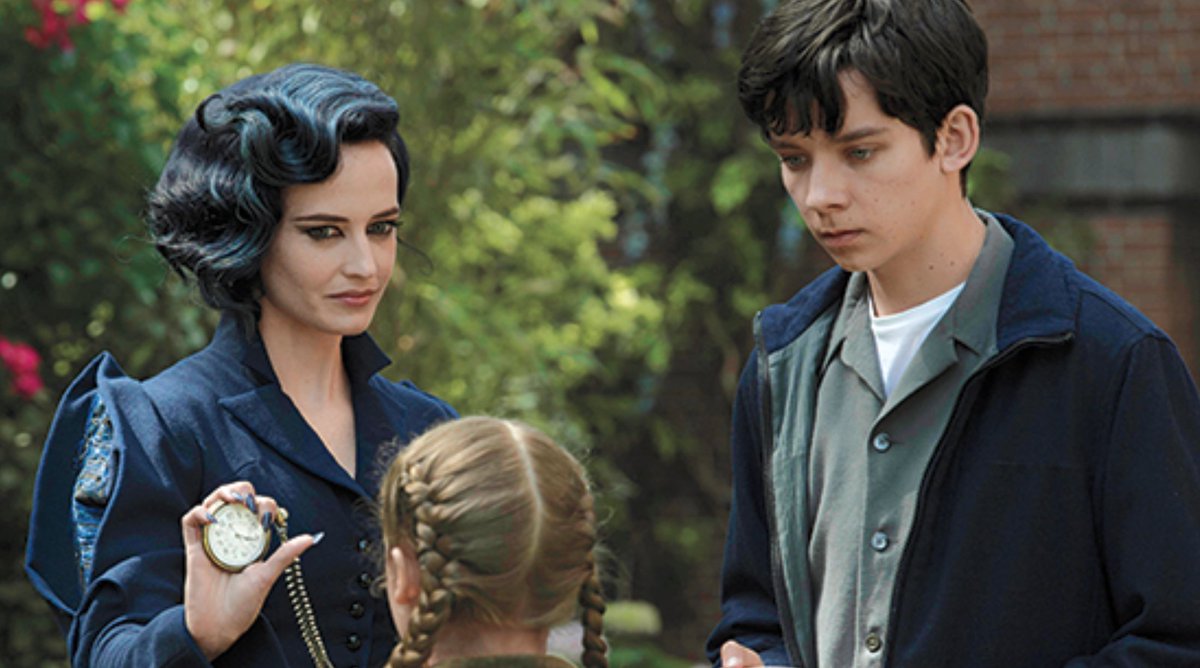 “Its time to learn what you can do”

Get ready to get “peculiar” when Miss Peregrine’s Home for Peculiar Children comes to theaters on September 30, 2016