Matt Damon fights to survive on Mars in the second trailer for The Martian. View trailer below.

During a manned mission to Mars, Astronaut Mark Watney (Matt Damon) is presumed dead after a fierce storm and left behind by his crew. But Watney has survived and finds himself stranded and alone on the hostile planet. With only meager supplies, he must draw upon his ingenuity, wit and spirit to subsist and find a way to signal to Earth that he is alive. Millions of miles away, NASA and a team of international scientists work tirelessly to bring The Martian home. His crewmates concurrently plot a daring, if not impossible, rescue mission. As these stories of incredible bravery unfold, the world comes together to root for Watney’s safe return.

While this trailer shows off new footage (accompanied by Jimi Hendrix’s song “All Along the Watchtower”), I prefer the first trailer, which has a little more dramatic approach. Regardless of my preference of trailers for this movie, The Martian seems like a promising choice for sci-fi drama this October with a solid premise and a great cast. I’m probably going to keep up a copy of the book and try to read it before seeing the feature film. 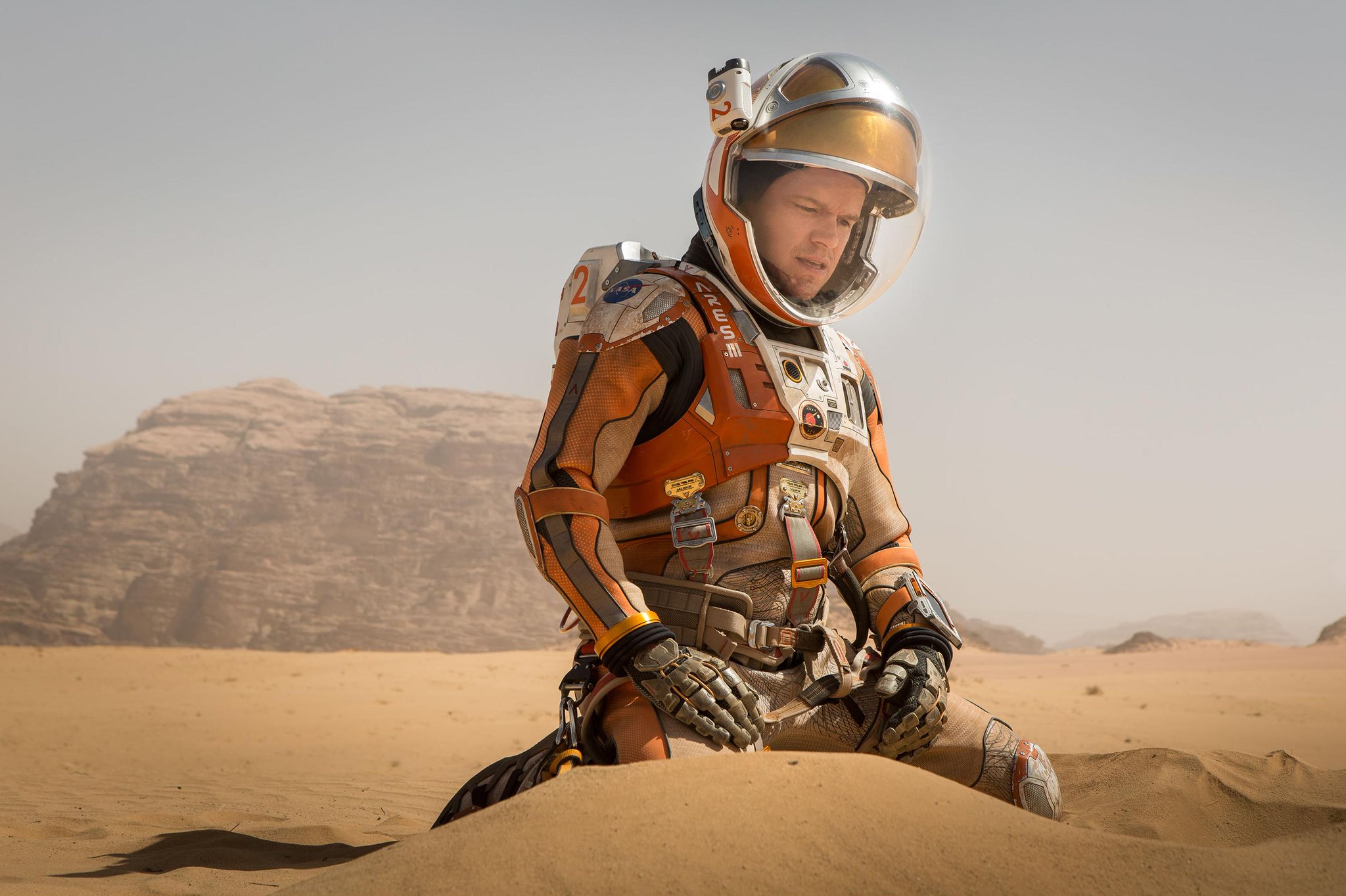 “No matter what happens…tell the world…tell my family….that I never stopped fighting to make it home”

The Martian arrives in theaters on October 2nd, 2015