The angels are back as Sony / Columbia Pictures presents the official trailer for their upcoming reboot movie Charlie’s Angels. View trailer below.

Charlie’s Angels have always provided security and investigative skills to private clients. Now the Townsend Agency has expanded internationally with the smartest, fearless, highly-trained women all over the globe: multiple teams of Angels guided by multiple Bosleys, completing the toughest missions across the globe. When a young systems engineer blows the whistle on a dangerous technology, these Angels are called into action, putting their lives on the line to protect us all.

The phrase “just because you can doesn’t mean you should” definitely comes into my mind when I watched this trailer. The original Charlie’s Angels tv show was a good endeavor for its time and the two Charlie’s Angels movies (2000 and 2003) were interesting and good for their time. However, the new rebooted 2011 Charlie’s Angels TV show provided that the franchise is “outdated” and was immediately cancelled after three episodes. So, here we are again, with another Charlie’s Angels movie and smell a flop. While it looks (theatrically) put together well with some catchy action sequences, the movie itself seems, more or less, dated. Let’s hope I’m wrong….. 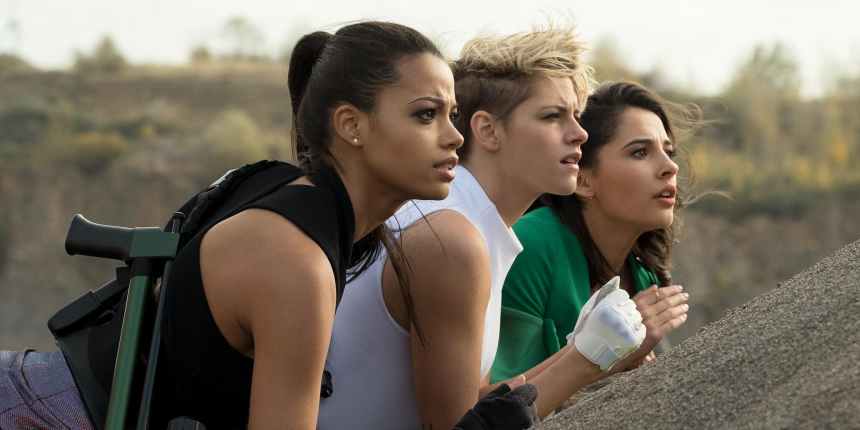