Deadpool and the entire gang unite the “X-Force” team as 20th Century Fox and Marvel releases the official theatrical trailer for the upcoming superhero sequel Deadpool 2. View trailer below.

After surviving a near fatal bovine attack, a disfigured cafeteria chef (Wade Wilson) struggles to fulfill his dream of becoming Mayberry’s hottest bartender while also learning to cope with his lost sense of taste. Searching to regain his spice for life, as well as a flux capacitor, Wade must battle ninjas, the yakuza, and a pack of sexually aggressive canines, as he journeys around the world to discover the importance of family, friendship, and flavor – finding a new taste for adventure and earning the coveted coffee mug title of World’s Best Lover.

Haha….that was pretty funny. Finally an “official” trailer has been released for this movie as well see more of the actually film rather than just a few “brief” teasers for the film. New faces, old familiars, and a new team as well as the focusing on the narrative of the film. It will be interesting to see how this movie will ultimately shape up with critics and moviegoers, especially since rumors of bad test screenings and the (per usual) sequel trying to be better than the original movie, but failing at it. Still, I’m definitely looking forward to seeing Deadpool 2. 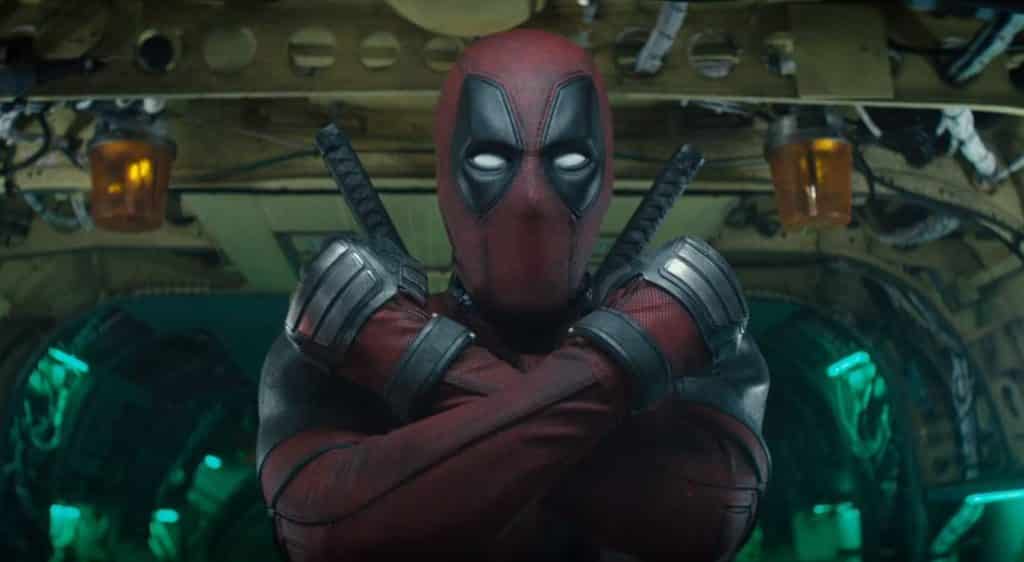