I Can Only Imagine Official Trailer

Discover the untold story behind the beloved contemporary Christian song as Roadside Attractions (Lionsgate) releases the official trailer for the upcoming film I Can Only Imagine. View trailer below.

It’s the song that brings ultimate hope to so many … often in the midst of life’s most challenging moments. Amazingly, the song was written in mere minutes by MercyMe lead singer Bart Millard. In reality, those lyrics took a lifetime to craft.

Very interesting. I remember seeing the teaser trailer for this movie (a few times when i went out in my many theater outings), but i kept on forgetting to post it on my blog, which is why i doing one for this new trailer. To be quite honest, I heard of MercyMe, but i haven’t really listened to their work (I’m not a huge fan of modern Christian music. I’m not saying that i don’t like it that type of music, but i rarely listen to it). Still, I quite captivated by this trailer and story of Bart Millard and how the song “I Can Only Imagine” came to be. Much like a every spring, a new Christian based film get released and I Can Only Imagine is the 2018 version. Still, i am looking forward to seeing and reviewing this movie when it comes out. 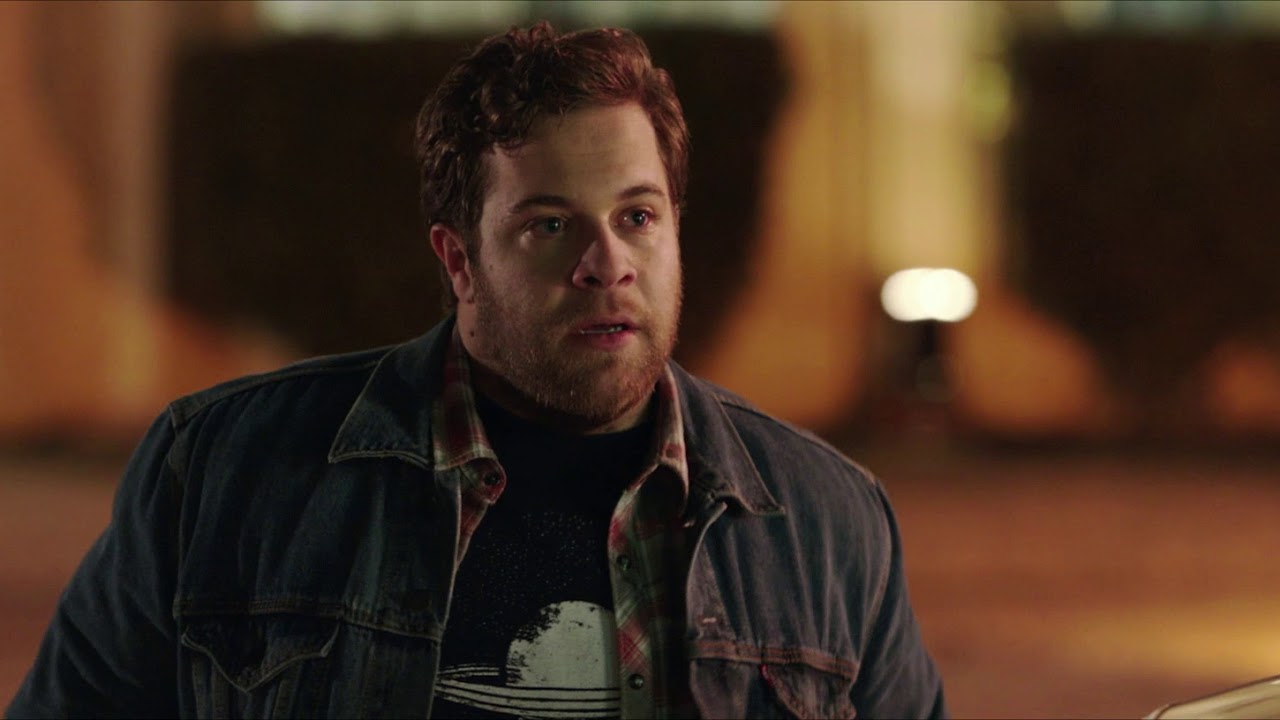