Dominika Egorova is many things. A devoted daughter determined to protect her mother at all costs. A prima ballerina whose ferocity has pushed her body and mind to the absolute limit. A master of seductive and manipulative combat. When she suffers a career-ending injury, Dominika and her mother are facing a bleak and uncertain future. That is why she finds herself manipulated into becoming the newest recruit for Sparrow School, a secret intelligence service that trains exceptional young people like her to use their bodies and minds as weapons. After enduring the perverse and sadistic training process, she emerges as the most dangerous Sparrow the program has ever produced. Dominika must now reconcile the person she was with the power she now commands, with her own life and everyone she cares about at risk, including an American CIA agent who tries to convince her he is the only person she can trust.

Hmmm….very interesting. This movie kind of reminds me of 2010’s Salt, which starred Angelina Jolie. As with the recent years, actress Jennifer Lawrence has become more of a high profile actress in Hollywood, finding more juicer roles than her begins of being Mystique in the X-Men movies or Katniss in The Hunger Games series. Now, Lawrence seems to be plunging head first in her most juiciest role yet in Red Sparrow. A lot of espionage assassin nuances are depicted in this trailer and it looks to be a very promising movie. Can’t wait to see it….. 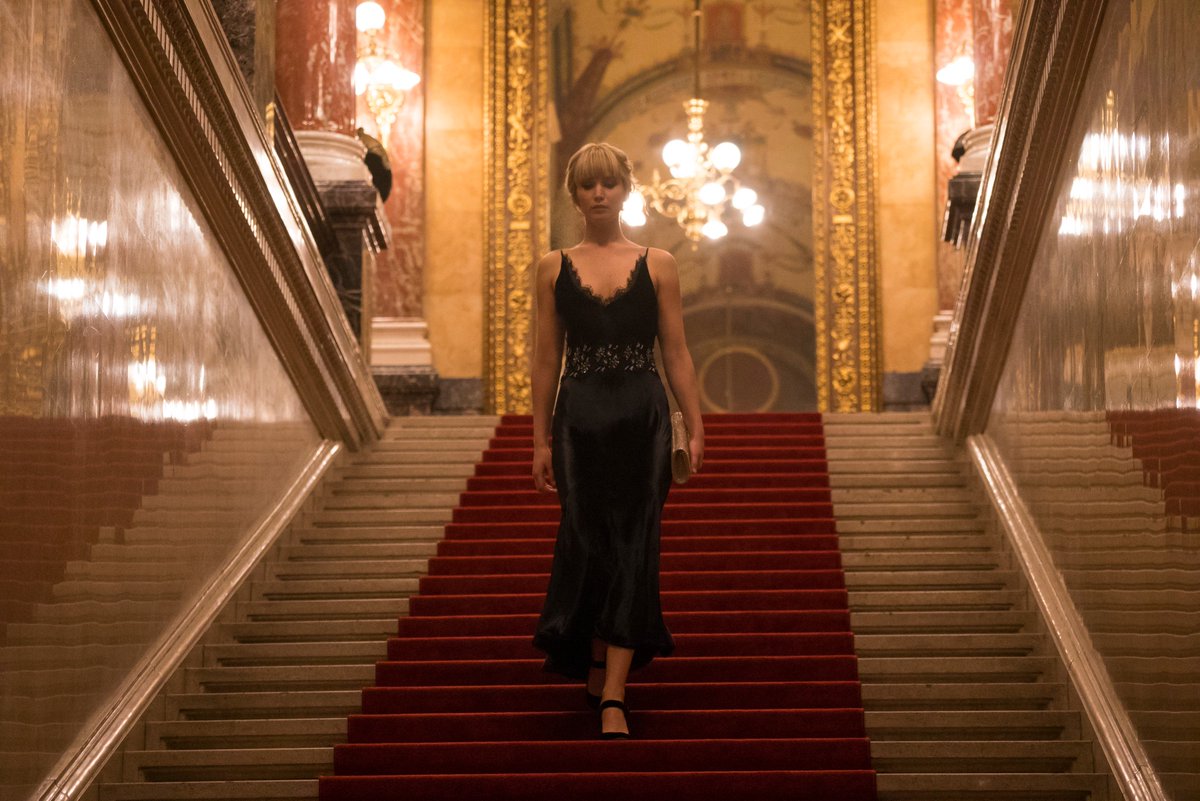 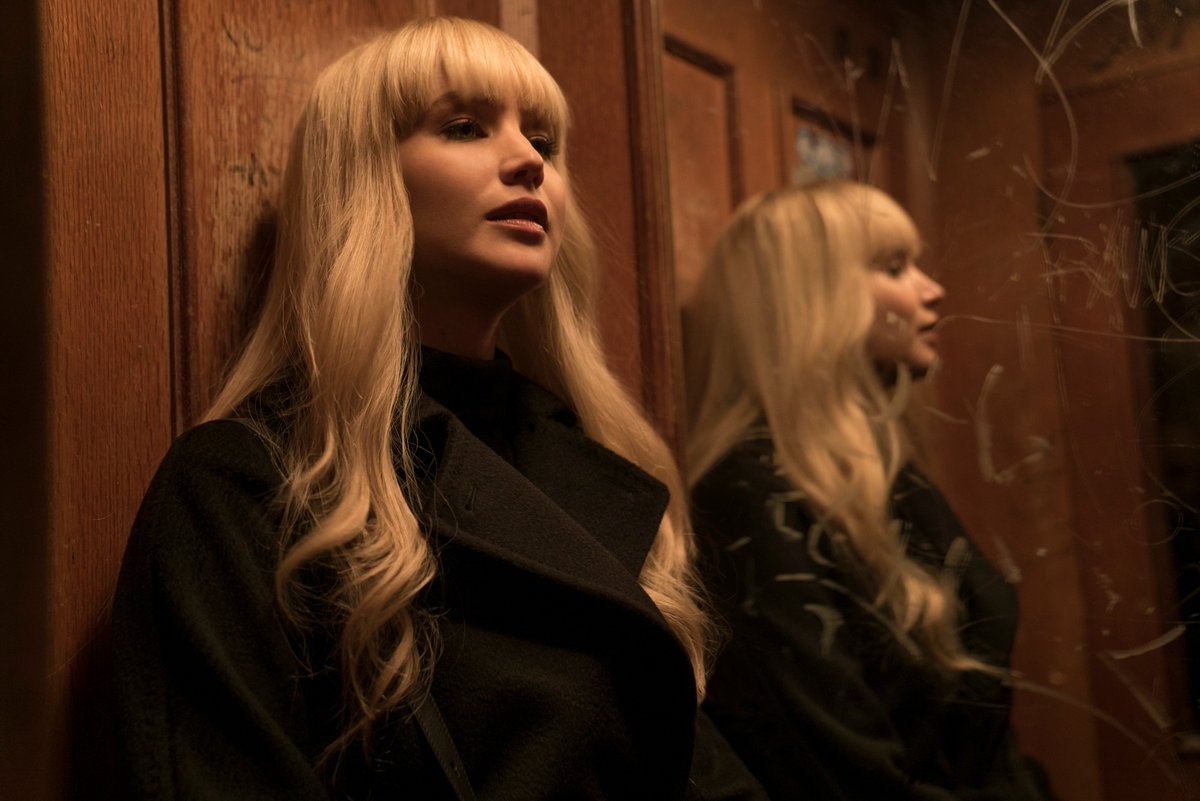