When you thought the Saw series was over and I’m sure you’ve thought that several times over the years, here’s the 8th entry in the horror series, coming 7 years after 2010’s Saw 3D: The Final Chapter. Will this be the start of a new franchise? Probably yes. 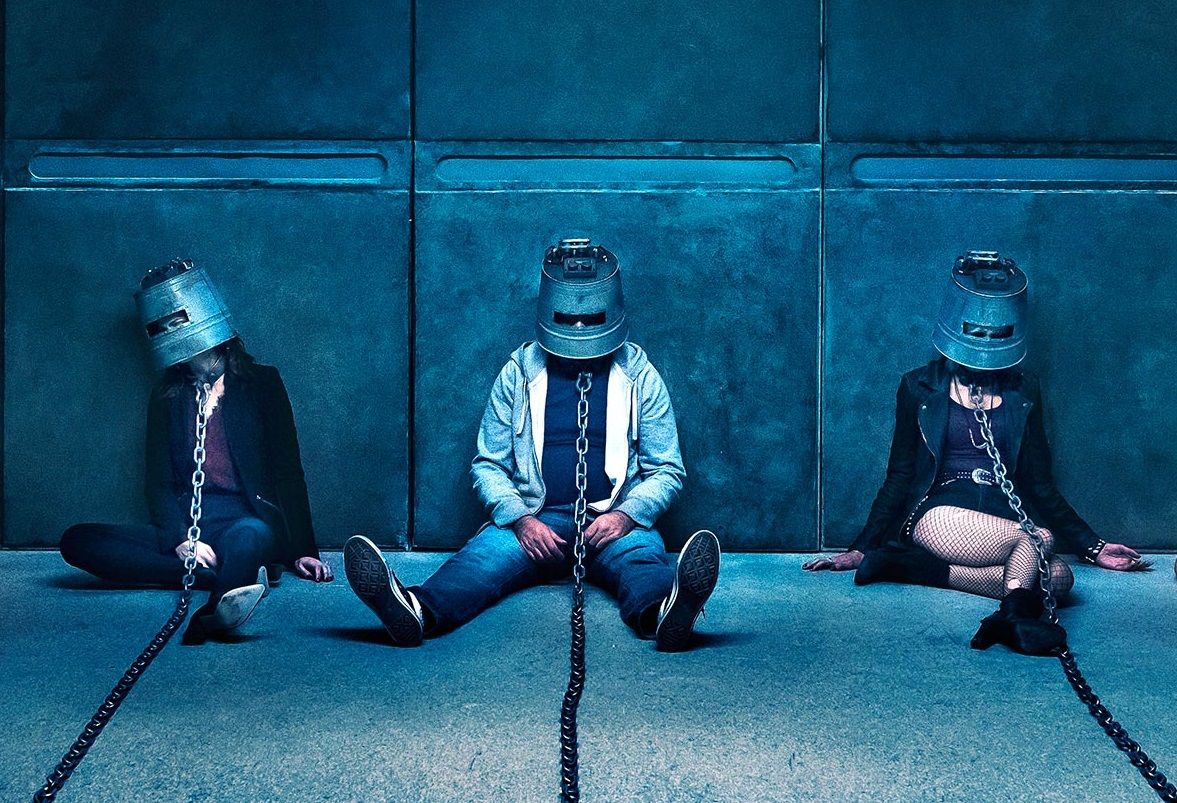 It’s been awhile since we’ve played the game so it’s only inevitable that John Kramer or Jigsaw (Bell) would come back but is it really him? It has been 10 years since Kramer was believed to have died, however, five new people are held captive and forced to play a game where they must confess their sins or die. The five were put through the paces in a series of deadly games which were similar to that of previous Saw films except for a few inventive ones. There were some deaths of course that were violent although not as violent as previous films in the series.

Despite the familiarity of their predicament, it was still exciting to watch, if not to see who would survive. The reason why they were there in the first place was pretty much irrelevant as their backstories weren’t particularly interesting, however, they were fun to watch as they came together to try and get out. Although, these people were not that interesting individually, they weren’t stupid for the most part. The story may not have been the most original but at least it wasn’t advanced by stupid decisions.

Meanwhile, detectives Halloran (Rennie) and Hunt (Clé Bennett) investigated as bodies found under suspicious circumstances started dropping. All of the evidence pointed at Jigsaw but this was impossible because he was dead. The further the film went, feelings that he may not be dead after all grew stronger. The story, however, did become a little convoluted in the search for whoever was responsible for what was happening. There were a few twists and turns along the way. Some were more surprising than others, however, this caused the story to stumble as it approached the finish line. In terms of horror, the film wasn’t particularly scary because of the investigation aspect, it felt more like a thriller. The film perhaps focused more on the investigation than the actual Saw part of the story. This lack of balance just ended up hurting both as a result. The acting was still pretty good all around with the actors having decent chemistry despite some cheesy moments.

Overall, while still flawed, this was still a good horror thriller that treads familiar ground and doesn’t stray too much from the formula. Maybe it will be too similar to previous Saw films but fans should still be entertained by this one and luckily for them, does not look to end anytime soon.