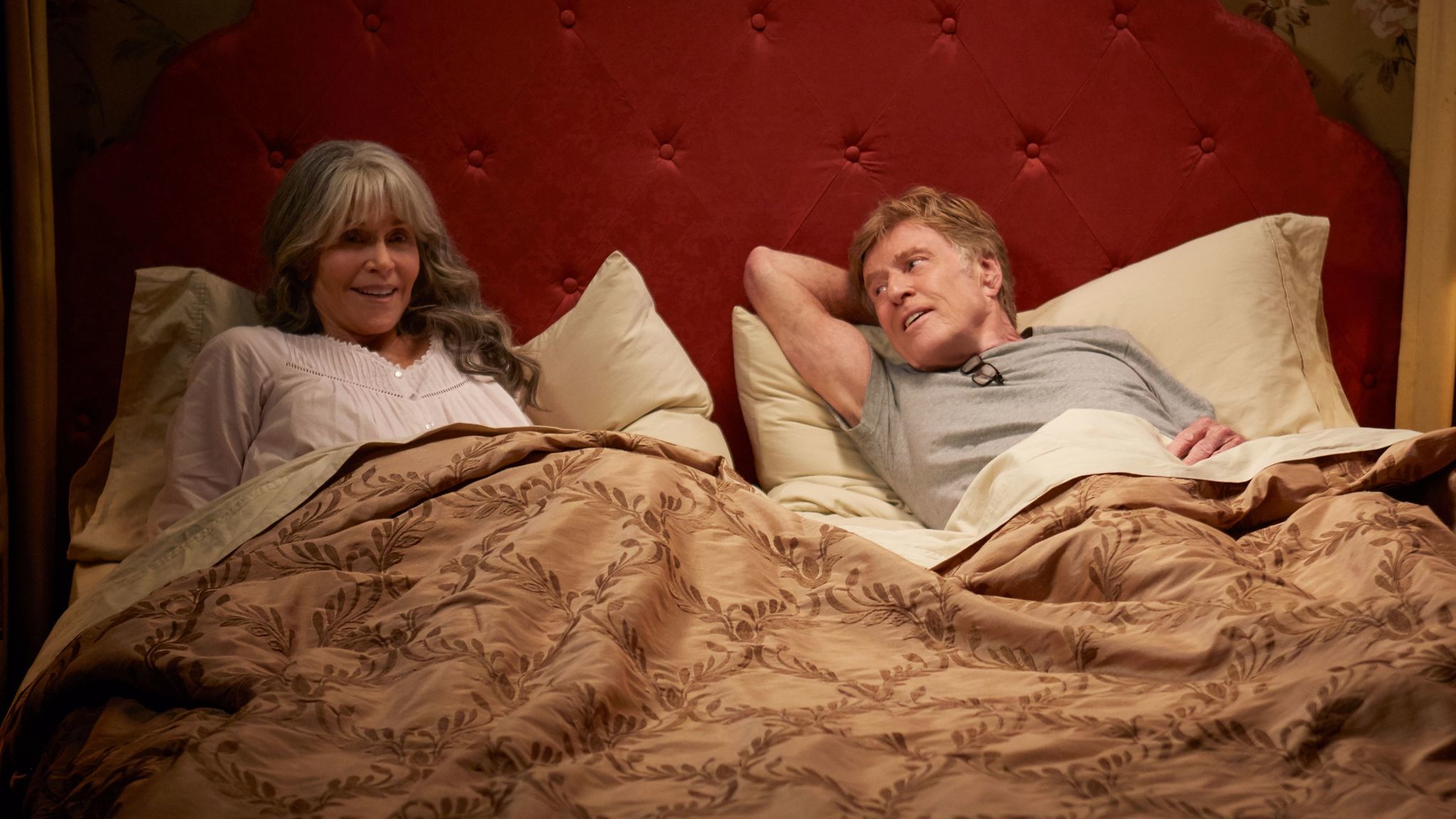 Happy Mothers Day! Love you, mom....always! #mom #mothrrsday #happymothersday #sunday #mothers #love
Happy May 4th Star Wars fans. May "the fourth" be with you....always! #movies #films #starwars #maythe4thbewithyou #maytheforcebewithyou #always #tuseday
The future of the MCU!!! Check out what is to come from the Marvel Cinematic Universe Phase IV saga and beyond. #movies #films #movienews #buzz #news #marvel #mcu #phase4marvel #Monday
A now for a taste of things to come! Finally sitting down and watching the new Mortal Kombat movie. Review to follow in a few days. #movies #films #mortalkombat #mortalkombatmovie #tgif #fridaynight
A sequel that is so bad that it cancelled the potential third entry in the franchise. Utter garbage! Be sure to check our my "cinematic flashback" for the movie Mortal Kombat: Annihilation! #movies #films #moviereviews #bad #sequel #mortalkombat #mortalkombatmovie #mortalkombatannihilation