The future is now as Warner Bros. Pictures releases the teaser trailer for the upcoming sci-fi sequel film Blade Runner 2049. View trailer below.

Thirty years after the events of the first film, a new blade runner, LAPD Officer K (Ryan Gosling), unearths a long-buried secret that has the potential to plunge what’s left of society into chaos. K’s discovery leads him on a quest to find Rick Deckard (Harrison Ford), a former LAPD blade runner who has been missing for 30 years.

Hmmm…interesting. I know how iconic the original 1982 Blade Runner for many, but, while I’ve have seeing it, I’ve only seeing it once (and that was a long time ago). Thus, I might have to rewatch the first one again before seeing this long awaited sequel movie. From the trailer it looks quite interesting, seeing an aged Harrison Ford (Rick Deckard) running across Ryan’s Gosling’s LAPD Officer K (quite an odd name). Plus, the movie is being directed by Denis Villeneuve, who previously directed the critical praise sci-fi film Arrival. While the most isn’t coming out until late next year, we’ll just have to wait to see more about this new sci-fi sequel (I assume a new trailer by summer of 2017). 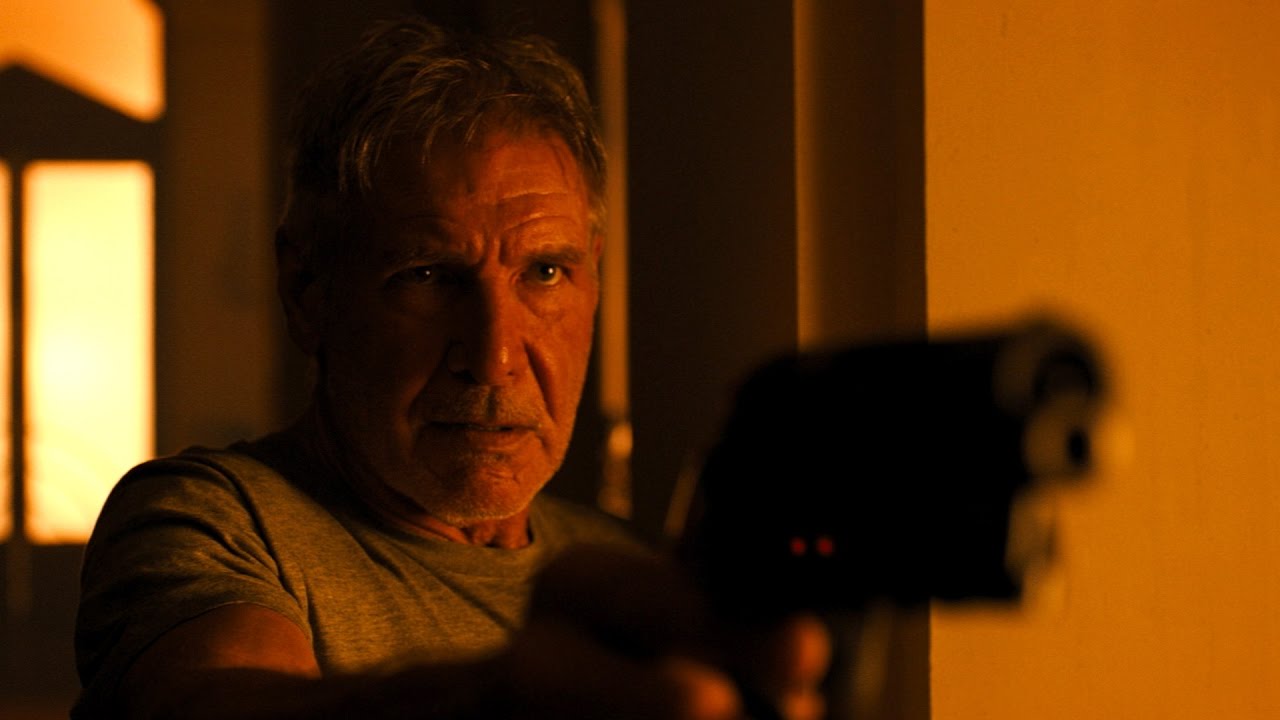 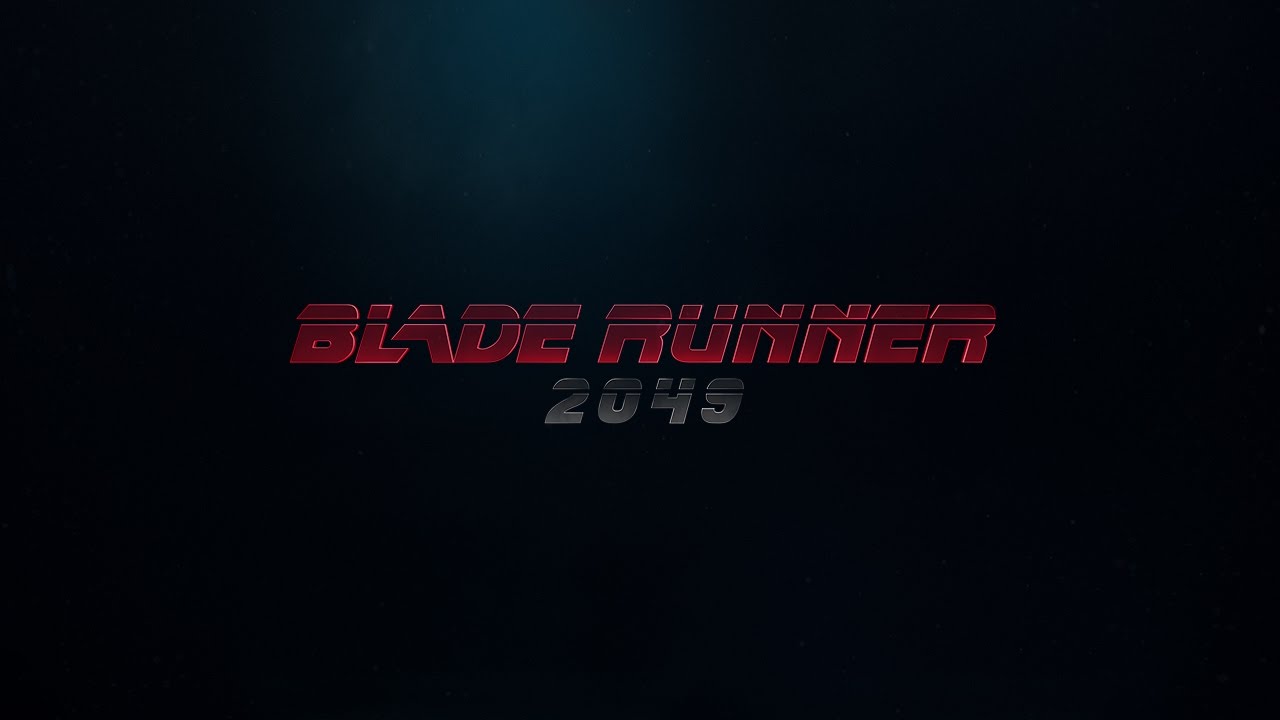