After stopping off at Starbase Earhart, a remote outpost on the fringes of Federation space, the USS Enterprise, halfway into their five-year mission, is destroyed by a powerful, unstoppable wave of unknown aliens. With the crew stranded on a unknown planet and with no apparent means of rescue, they find themselves in conflict with a new ruthless enemy who has a well-earned hatred of the Federation and what it stands for.

Wow. compared to the teaser trailer for Star Trek Beyond, I actually was impressed by this new trailer. Like I said previous, the first movie (2009’s Star Trek) was pretty good, while its follow up (Star Trek Into Darkness) was mixed bag of sorts. Star Trek Beyond seems to be trying to capture the “feel” of the old show with characters going “off-world” to explore new worlds and new enemies. Still, with JJ Abrams only as producer for this last installment (and Fast & Furious director Justin Lin in the director’s chair), it begs to question how this movie will shape up to be in theaters as well at the box-office. With all the Star Wars fans rejoicing over The Force Awakens and the upcoming anticipation for Rogue One, is there a place for Star Trek Beyond for moviegoers? Only time will tell. As for me, I hope there is. 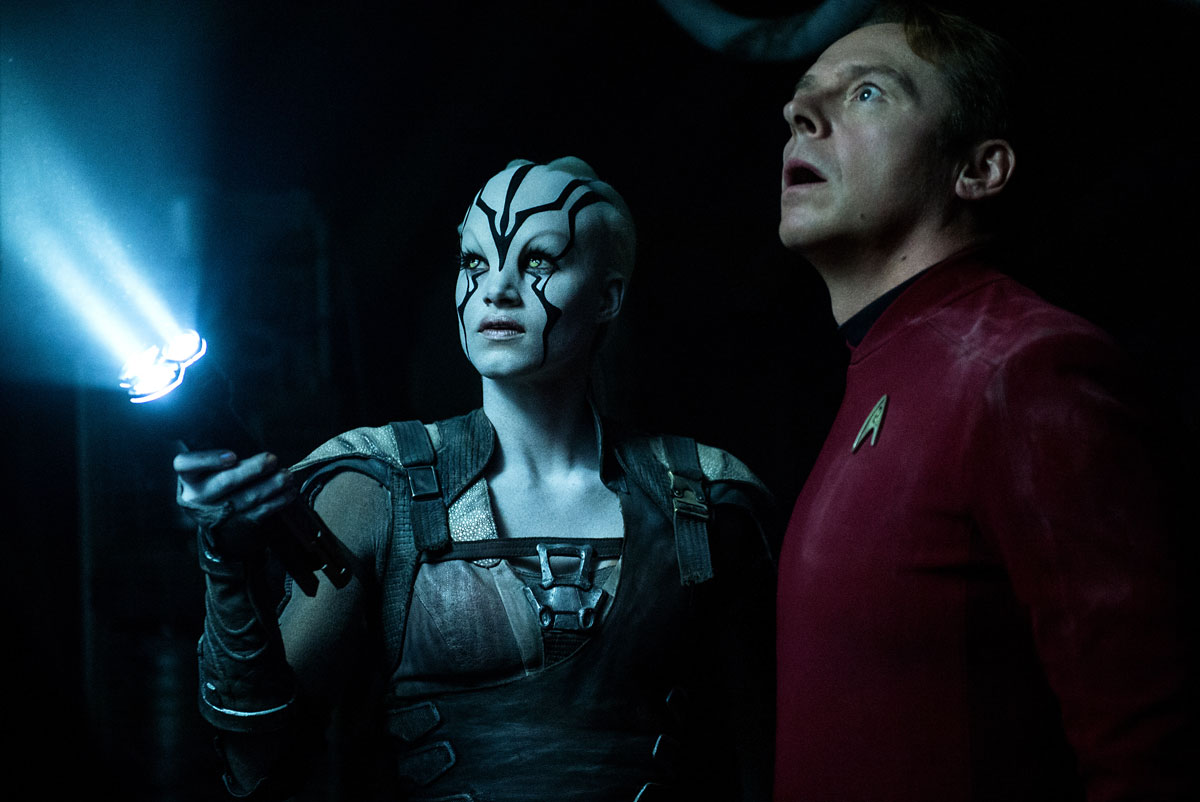 The crew of the Enterprise

Star Trek Beyond hits theaters this summer on July 22nd, 2016